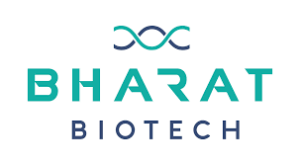 The company reported in early February 2016 that it had made vaccines for Zika virus and were the first company to patent them globally. The company claimed that it had two vaccine candidates, one live and the other a recombinant type viral medication. It also had filed a global patent in June 2015 for its vaccine, to be called as the Zikavac.

It landed into controversy after it was accused of importing live viruses without proper government approval.

In 2018, Bharat Biotech’s diarrhea vaccine, Rotovac, received pre-qualification from the WHO. Later, the company received the National Technology Award for the vaccine.