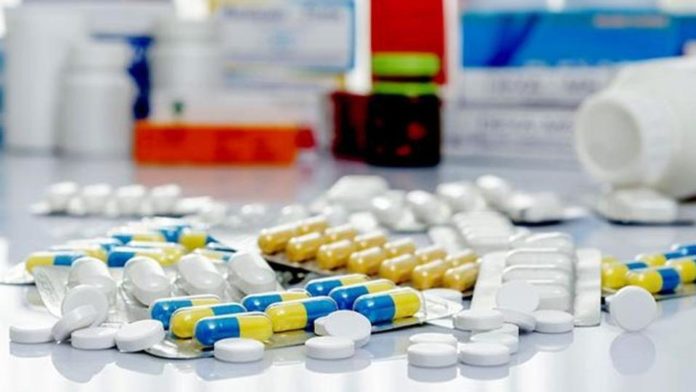 Two raids led by DA(drug administration)under the supervision of designated officer Raj Kumar Sharma and Anil Anand, inspected simultaneously at the pharmacies located at Balkeshwar, covered under New Agra police jurisdiction and a house at Vijaynagar Ratanpura under Hariparvat police jurisdiction. These raids resulted in one of the biggest seizures of suspected expired and fake antibiotic and anti-allergic drugs from Agra- based pharmacy and its hideout.

We all have to stay alert as there is a lack of transparency in medicine. Drug inspector Raj Kumar Sharma said that their team found a large stock of fake and expired allelopathy drugs – such as anti-biotic, anti-allergic, multivitamin, calcium and others and seized them immediately and found their worth more than Rs 25 lakh from Balkeshwar based Tennis pharmacy, whose proprietor is Govind Prasad Agrawal. And the important thing is that the owner could not show us the bills of the medicines; neither had the license to operate the pharmacy. Therefore, the DA team collected several samples and sent them for a test at a Lucknow-based government laboratory.

He also added that they have raided a house based in the Vijaynagar Ratnapura area and found 3,100 used vials of anti-biotic Amikacin and anti-allergic chlorpheniramine from the kitchen. The vials were kept in a bucket of chemicals to remove the date of manufacturing. The vials were supposed to be repackaged with fake medicine to be sold in the remote village of Agra and neighboring districts.

After the investigation, the team found the owner of the house is Prem, who is a salesman at Tennis pharmacy. After the raid, the accused are absconding.