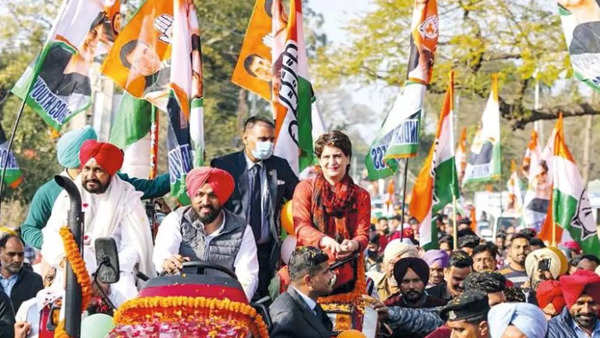 Haridwar : Based on a complaint made by the authorities of Haridwar-based Patanjali Yog Gram, a case was lodged on Wednesday in connection with 10 “scam” websites using the name of the Ayurvedic healing centre and the photos of Baba Ramdev and Acharya Balkrishna to dupe people.

According to the complaint, made by Ambrish Kumar, a representative of Patanjali Yog Gram, several people approached the healing centre saying that they were duped under the pretext of being administered treatment at the facility, located in Haridwar’s Aurangabad village.

Pramod Uniyal, SHO SIDCUL police station, told TOI, “A case has been registered against unknown persons under section 420 (cheating) of the Indian Penal Code and relevant sections of the IT act. Further investigation is underway.”

This isn’t the first time such a case has been reported in the district. A few months ago, district police had arrested three people for selling “stamina boosters” with a photo of Baba Ramdev on the product.