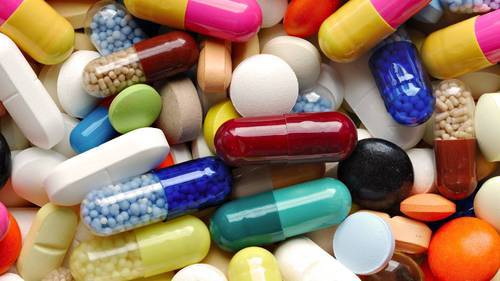 AHMEDABAD : Reducing its import dependence, one innovation at a time, Gujarat’s pharmaceutical landscape is soon to change and evolve. With some 115 new plants getting manufacturing licences for making bulk drugs and active pharmaceutical ingredients (API) since Covid-19 lockdown, the state is set to witness an investment of Rs 2,000 crore.

Presently operational companies in the state have a strong base in pharmaceutical formulations with a greater degree of import-dependence on their Chinese counterparts for manufacturing APIs.

Gujarat and India’s pharma industry is highly dependent on China for procuring bulk drugs for vitamins, antibiotics, and steroids. This will reduce in a big way with new units coming up. Once the API park comes up, bigger companies will also invest here,” said Dr H G Koshia, commissioner of Food and Drugs Control Administration (FDCA) – Gujarat.

According to Gujarat FDCA, till 2019-20, the average number of new units manufacturing APIs stood at 30 per annum, which has now nearly doubled.

Industry sources say that API prices saw an unprecedented increase due to supply disruption from China after Covid-19. If indigenous API production increases in Gujarat, prices of medicines will come down too, suggest experts.

Existing pharma makers in state make active pharma ingredients such as Cephalosporins, steroids, inorganic salts, proton pump inhibitors, analgesics, antipyretics and anti-inflammatory drugs like paracetamol, Diclofenac sodium, aceclofenac, ibuprofen, anti-hypertensives, anti-diabetics and anti-virals but the key starting materials for most of these are imported according to industry players.

With new units coming up, APIs for oncology, hormones, vitamins, steroids, and antibiotics will be locally manufactured in Gujarat, which were earlier imported mainly from China.

“Several pharma sector players are keen on their foray into API manufacturing. Some 1,500 units are currently into producing APIs; however, most are small and medium scale with limited range of APIs being manufactured. The upcoming units will not just augment capacities but also offer a wider range here with APIs for oncology and hormone medicines. This will help reduce India’s imports from China for API manufacturing,” said Shrenik Shah, chairman, Indian Drug Manufacturers’ Association (IDMA) – Gujarat chapter

The upcoming units are mainly MSMEs eyeing at manufacturing of high-value products.