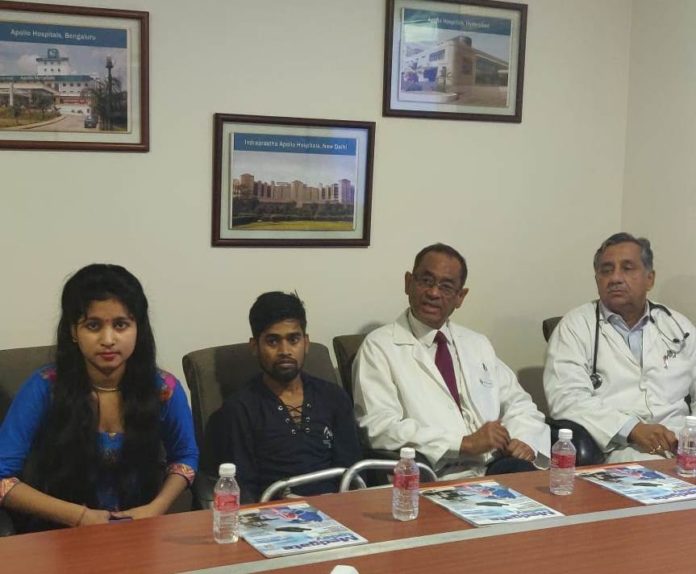 New Delhi: Priyanka, 21, the good looking girl from Mewat, is now raring to tie the knot with Rahul just 6 months after her spine was severely injured, thanks to timely intervention by doctors of Indraprastha Apollo. Doctors have assured she would be back to normal and be able to marry love of her life, albeit after wait of about a year. Dancing being her wont, Priyanka would also be able to shake a leg.

This would not have been the case if timely action had not been taken in Apollo hospital. It saved her from being disabled and wheel chair bound. The smitten boy Rahul also proved a great succour to priyanka. Talking to Medicare News, Priyanka said, ‘doctors saved my dream from being shattered. I fell from roof due to sudden attack by monkeys after my marriage was fixed. My spine was severely injured and I thought she would not walk again. I have got new lease of life.’

Examples are very many which go to show how timely action can save victims of severe spinal injury from death and disability. Apollo showcased victims to spread awareness about how recognition of spinal injury by the first responders and then timely and safe transfer by ambulance to a tertiary hospital, can save lives and reduce the extent of disability.

Discussed three major spinal injury cases of young patients, Dr Rajendra Prasad, Senior Consultant, Spine Surgeon, Indraprastha Apollo Hospitals, said, ‘ timely surgery saved their lives and subsequent neuro-rehabilitation have helped them regain most of their lost neurological function and allowed them to walk rather than be permanently confined to a wheel chair.’ 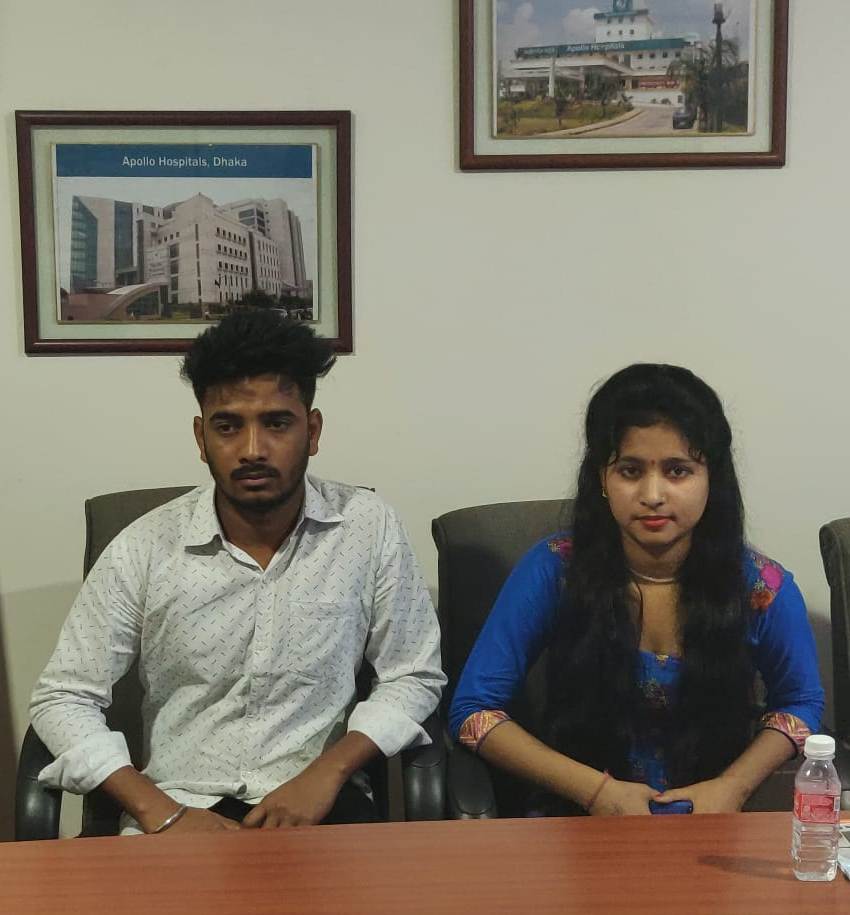 Dr Prasad further said, ‘Priyanka suffered a fall from 1st floor because of which she had severe pain in the back followed by retention of urine and weakness of lower limbs. MRI revealed that she had lumbar fracture of L1 and spinal cord compression by the fractured bone. As a part of her treatment, she had to undergo two surgeries to decompress and stabilize the spine. She took three months to recover and is now fully mobile. The key to success in this case was the quick action of her family members who safely took her to the hospital without any delay. When she came to hospital after her injury, she had paralysis of legs and lost her bladder function.

Akhilesh Kumar, a 23 year- old fell from a great height at his workplace, “His case was very critical requiring complex management procedures. He was brought to the hospital with head and spine injury, and multiple leg and pelvic fractures resulting in weakness of his lower limbs and loss of bladder and bowel functions. Akhilesh underwent surgery for fracture of left patella and calcaneus (heel bone) plus spine surgery to remove pressure on spinal cord nerves, and spine stabilization, said Dr Prasad.

Though Akhilesh has shown significant improvement since his surgery but still he has some persistent weakness in his foot. He will require further rehabilitation in the future.” This case also highlights the importance of taking serious poly-trauma patients to a hospital where multiple trauma specialists can work as a team and co-ordinate care.

After the surgery, Akhilesh said, “It was like any other day for me at the construction site when I was doing my regular work and suddenly fell from height and got unconscious. It was after seven days of the surgery that I regained consciousness and got to know what tragic incident happened to me. I am really thankful to my co- workers who brought me immediately to the hospital for treatment and Dr Rajendra Prasad and his team, whose tireless efforts and expertise saved my life. I am recovering now and can walk with a support or walker. Dr Prasad told me that I need to undergo further treatment soon to recover fully.”

The third case is of Kashyap Rawat who suffered major injuries following the terrorist attack and blast injury in Connaught Place in 2008. He suffered a severe cervical spinal and injury with chest and limb injuries. From being quadriplegic (paralysis of all 4 limbs) and needing a tracheostomy, and a catheter he is now independent, employed and ambulates with support.

Dr Prasad concluded saying “It is very important trauma victims get immediate attention to ABC (airway, breathing, circulation) at the site of injury by trained first responders (by standers, policemen etc.) then transported safely by trained paramedic and ambulance men to a hospital, on a spine board without making the injury worse, in the” Golden hour”. Serious polytrauma patients should be transported directly to a tertiary hospital where head, spine, chest, limbs and abdominal injuries can all be dealt with by the trauma team. Many lives can be saved and long term disability reduced by proper care. It is important that patients get neuro rehabilitation after acute care so that they are made independent at home and at work”.