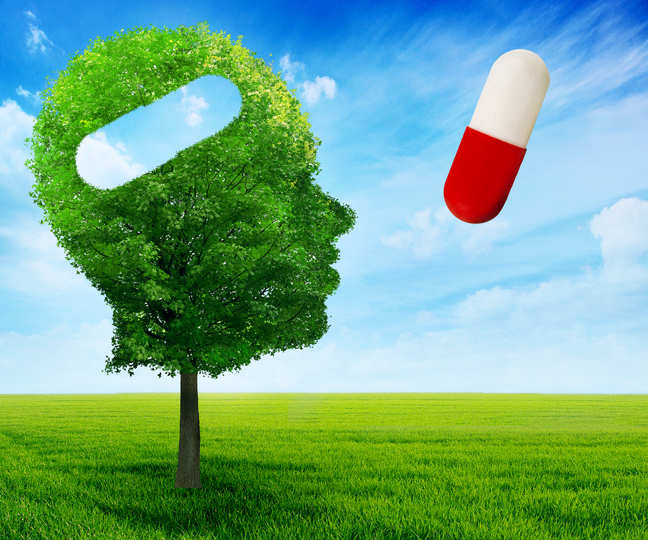 New Delhi: Drug firm Alembic Pharmaceuticals Thursday said it has received approval from the US health regulator for Pramipexole Dihydrochloride extended-release tablets used for the treatment of Parkinson’s disease. The approval from the United States Food and Drug Administration (USFDA) is for the company’s abbreviated new drug application (ANDA) for Pramipexole Dihydrochloride extended-release tablets, in the strengths of 0.375 mg, 0.75 mg, 1.5 mg, 2.25 mg, 3 mg, 3.75 mg, and 4.5 mg, Alembic Pharmaceuticals said in a filing to BSE.

The company currently has a total of 84 ANDA approvals (71 final approvals and 13 tentative approvals) from USFDA, it added.

Shares of Alembic Pharmaceuticals were trading at Rs 587.05 apiece on BSE, up 1.04 per cent from its previous close.