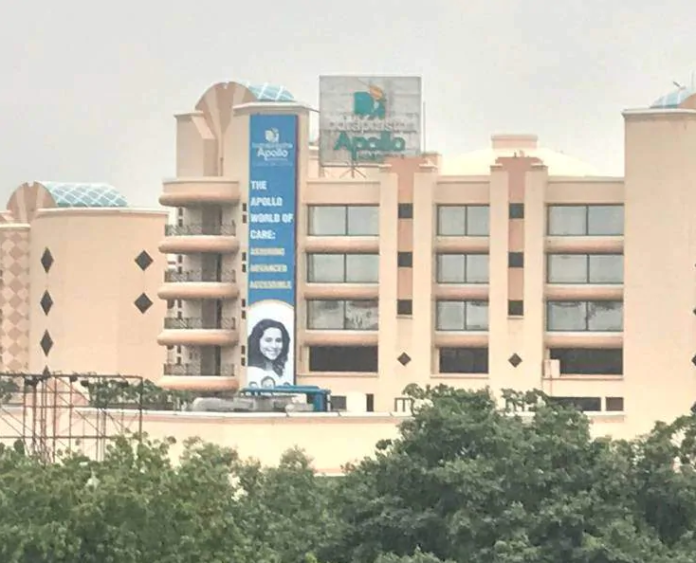 New Delhi: For the past few years winters in the North of India have been particularly tough as majority of the cities get engulfed in a thick blanket of smog which consists of concentrated particulate matter. People continue to breathe in this toxic air and consequently have developed respiratory illnesses like COPD, asthma, bronchitis and other grave respiratory illness.

According to World Health Organization long term exposure to outdoor air pollution is one of the leading carcinogenic (cancer causing agent). Lung cancer has now been registered as the 3rd most common forms of cancers reported in India, after stomach and breast cancer. While tobacco smoking is still a primary cause of the disease, the share of non smokers being diagnosed with lung cancer has risen to 50% within a decade and a very large number of these patients are women.

DrSudhaKansal, Senior Consultant, Pulmonology & Respiratory Medicine, Indraprastha Apollo Hospitals, said,”The worsening air condition is a major contributor to lung cancer and other respiratory diseases. Especially in the months of November-January, we breathe in air as toxic as 70 cigarettes a day. There are mainly two types of outdoor air pollutants namely ozone and particle pollution. The size of the particulate matter defines its impact on the lungs. Particulate matter as small as 2.5 microns is said to have direct relationship with lung cancer. There have been observations that these minute particles when enter the human body cause alteration in the DNA which ultimate causes cancer.”

It is no secret that the cases of lung cancer and other lung diseases, like worsening of asthma, COPD and acute bronchitis, are increasing at an alarming rate among non-smokers. Lung cancer is the most common cancer diagnosed worldwide, resulting in 1.38 million cancer deaths per year in the entire world. It is caused due to pollution which is usually associated with tobacco smoke inhalation. This smoke may be due to active or passive smoking.

Toxic air not only harms the lungs but can damage other organs and bodily functions. Some major health impacts of air pollution that are commonly observed are aggravated bronchial asthma and other COPD diseases, damage to the nervous system, cardiovascular ailments and mild symptoms like fatigue, headache, anxiety and irritation in the nose, eyes and throat.