People who have suffered brain haemorrhage can take common medicines such as aspirin without raising their risk of another stroke, suggest researchers. 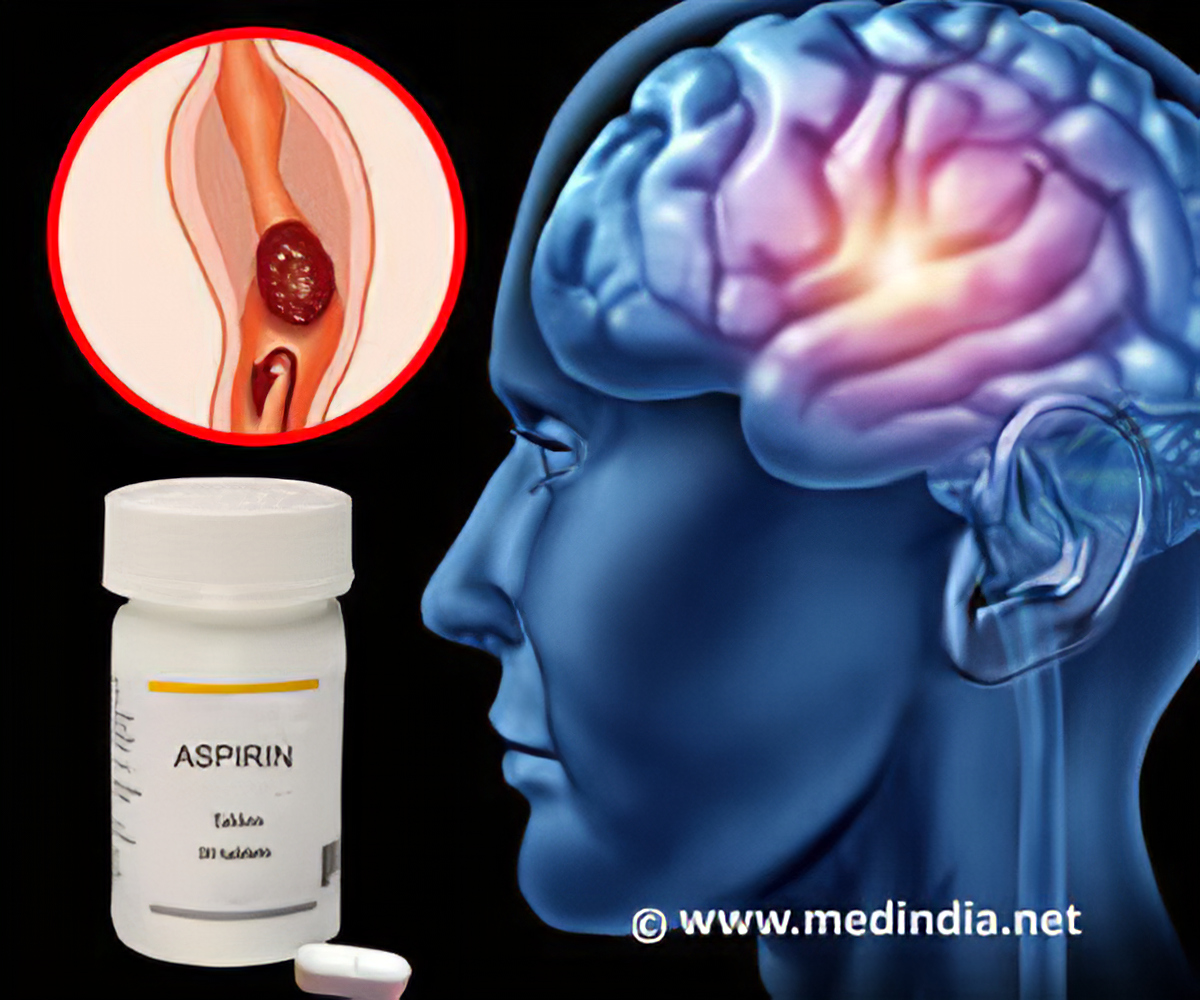 Aspirin and Clopidogrel, also known antiplatelet medicines are often prescribed to older people because they can lower risk of heart attack and stroke caused by a blood clot.

Doctors had thought the medicines – which include aspirin and clopidogrel – might make people with stroke due to brain hemorrhage more likely to suffer another bleed in the brain.

Researchers led by the University of Edinburgh tracked outcomes from 537 people from across the UK who had suffered a brain hemorrhage while they were taking medicines to stop blood clotting. Patients were randomly assigned to either start taking antiplatelet treatment or avoid it for up to five years.

The team found that people who took antiplatelet medicines experienced fewer recurrences of brain hemorrhage compared with those who did not take these treatments. Some 12 people suffered a brain bleed while taking the medication compared with 23 people who did not. This may suggest the treatments reduce rather than increase risk of further bleeding in the brain, the researchers say, but further studies are needed to confirm this. 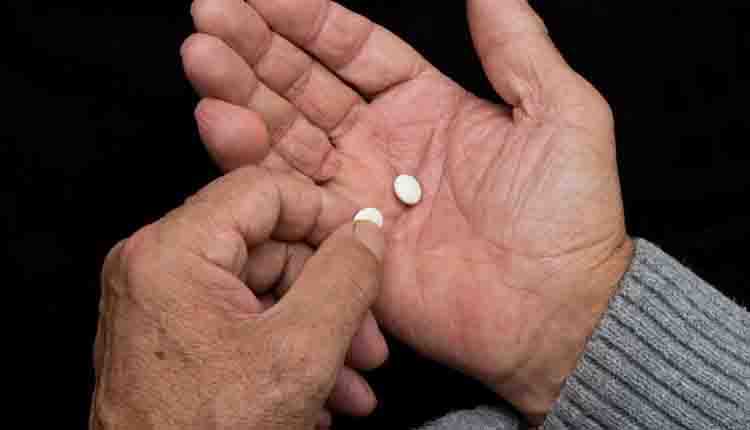 Around half of the participants underwent an additional brain scan using MRI at the beginning of the study. These scans are often used by doctors to check for the presence of tiny blood deposits in the brain, known as microbleeds, which can be a warning sign of future strokes.

The research team found treatment with antiplatelet medication was not more hazardous for people who already had microbleeds in their brain.

Experts say this provides further reassurance that brain hemorrhage survivors can safely continue to take antiplatelet medicines to reduce their risk of future heart attacks or strokes. It also suggests that patients do not need to undergo an MRI scan before starting treatment. This is important because older people are often unable to have an MRI.

The study – called RESTART – is published in The Lancet and The Lancet Neurology. It was funded by the British Heart Foundation. Findings are being presented at the European Stroke Organisation Conference in Milan.

Professor Rustam Salman, of the University of Edinburgh’s Centre for Clinical Brain Sciences, said: “The results of the RESTART trial are reassuring for survivors of brain hemorrhage who need to take antiplatelet medicines to prevent heart attacks and strokes. I am keen to investigate the possibility that these medicines might halve the risk of brain hemorrhage happening again.”

Professor Metin Avkiran, Associate Medical Director at the British Heart Foundation (BHF), said:”Around a third of people who suffer a brain hemorrhage, also known as hemorrhagic stroke, do so when they are taking an antiplatelet medicine such as aspirin to reduce the risk of a heart attack or an ischemic stroke. We now have a strong indication they can carry on taking these potentially life-saving medicines after the brain hemorrhage without increasing the risk of another one, which is crucial new information for both patients and doctors. Although some developments have been made, the options at our disposal for treating and preventing strokes are still far too limited. Around 36,000 people die each year in the UK after having a stroke, most commonly an ischemic stroke. Every advance from important research such as this takes us a step closer to better stroke prevention and management.”