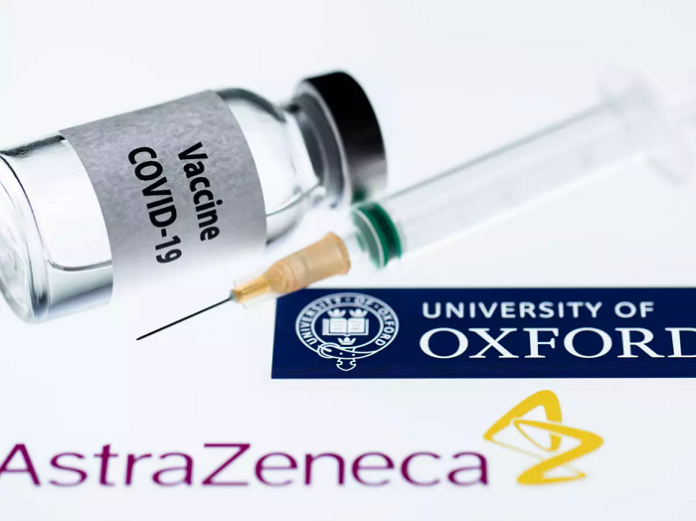 London : The Covid-19 vaccine developed by the British drugs group AstraZeneca and the University of Oxford has achieved a “winning formula” for efficacy, the company’s chief executive said on Sunday.

He added he believes trials will show his firm has achieved a vaccine efficacy equal to Pzer-BioNTech at 95 percent and Moderna at 94.5 percent.

“We think we have figured out the winning formula and how to get efficacy that, after two doses, is up there with everybody else,” the chief executive said, while saying only that data would be published at “some point”.

The UK government announced on December 23 that the developers of the Oxford-AstraZeneca vaccine had submitted their data to the Medicines and Healthcare products Regulatory Agency (MHRA).

Approval is expected to be granted Monday to roll out the jab, The Sunday Telegraph newspaper reported.