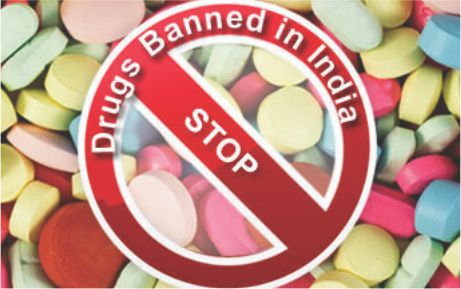 Bengaluru Officials busted Ephedrine which was to be smuggled to Malaysia by air at the cargo terminal of the Kempegowda International Airport (KIA). An officer said they searched export cargos at the Air Cargo Complex following a tip-off and found around Rs 25 kg of Ephedrine concealed in the inlay covers of folding files in six carbon boxes. The haul is valued at Rs 1.25 crore. The drug is banned under the Narcotic Drugs and Psychotropic Substances (NDPS) Act. The seized drug is suspected to have been sourced from Karnataka and other parts of India, the officer added. The drug was concealed in the folder files so as to evade detection. Customs officials have alerted their counterparts in Malaysia and given them the address where the consignment was meant to be delivered, another officer said. It is one of the big hauls seized by the Customs in recent times, he said. The officer suspects that the gang has a wide network and operates out of Malaysia and other countries in Southeast Asia. A third officer said they were keeping a tight vigil at the airport following alerts that the drug mafia was trying to smuggle out large consignments of banned substances for the New Year bash. “Every consignment in the cargo section is being checked carefully. Export cargos are being screened thoroughly before being dispatched. We have also alerted the airport authorities to alert us if they find anything suspicious,” the officer said.