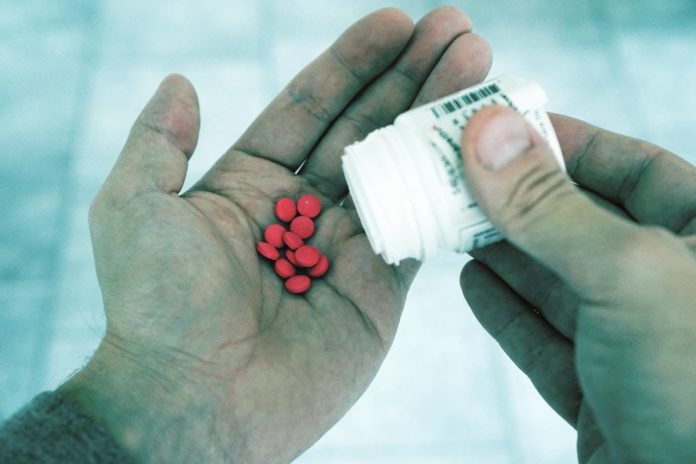 FRANKFURT: Bayer’s adjusted core earnings were flat for the quarter, as better prescription numbers for cardiovascular drug Xarelto were tempered by a weaker animal health business and a strong euro weighing on the value of overseas sales.

Third-quarter earnings before interest, tax, depreciation and amortisation (EBITDA), adjusted for one-off items, came in at 2.2 billion euros ($2.5 billion), the company said on Tuesday, above an average estimate for 2.05 billion in a Reuters poll of analysts.

Bayer’s best-selling stroke prevention drug Xarelto contributed to the positive surprise with a better-than-expected 933 million euros in quarterly sales, helped by a wider range of health conditions for which the pill can be prescribed.

Animal Health earnings almost halved to 44 million euros mainly because U.S. pet owners had brought the purchase of Advantage flea, tick and worm control products forward to the first half of the year, it said.

Earnings from the newly acquired Monsanto business played a lesser role because only about 20 percent of full-year EBITDA from that business are typically generated during the second half of the year, due to the seasonality of farming.

Bayer said the number of U.S. plaintiffs seeking damages over claims that Monsanto’s Roundup and Ranger Pro herbicides can cause cancer had risen to 9,300, up from 8,700 reported previously.