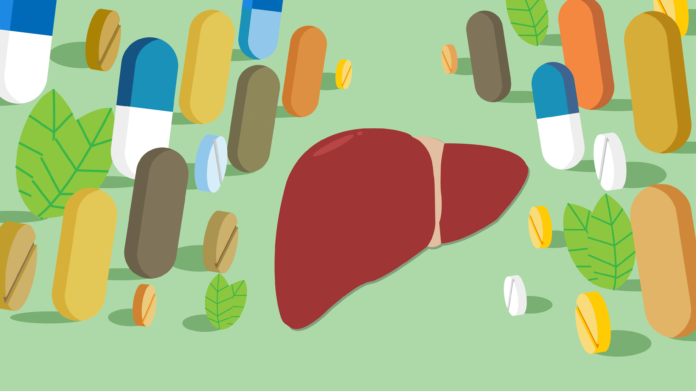 New Delhi: The use of complementary and alternative medicines may cause liver injury, warn experts at AIIMS.
Alternative medicine describes medical treatments used in place of traditional (mainstream) therapies. These medicines are aimed to achieve the healing effects of medicine but lack biological plausibility. It is also referred to as “integrative,” or “complementary” medicine.

“The drugs prescribed by quacks at times contain heavy metals, steroids, and other potentially hepatotoxic substances and consuming them leads to jaundice and at times even liver failure,” said Dr. Anoop Saraya, Head of Department of Gastroenterology at AIIMS.

Doctors said that sometimes they get patients who have a history of taking unknown alternative medicines which are non-certified or non-branded and prescribed by unregistered local practitioners which result in liver injury.

“So people should avoid going to quacks and take medicines prescribed by registered practitioners. Further, unmonitored and indiscriminate consumption of certain health supplements including body-building protein powders may lead to liver injury even among those with no liver diseases.

“So one should know the contents of such products before consuming them and should also consult a physician,” said Dr. Saraya. 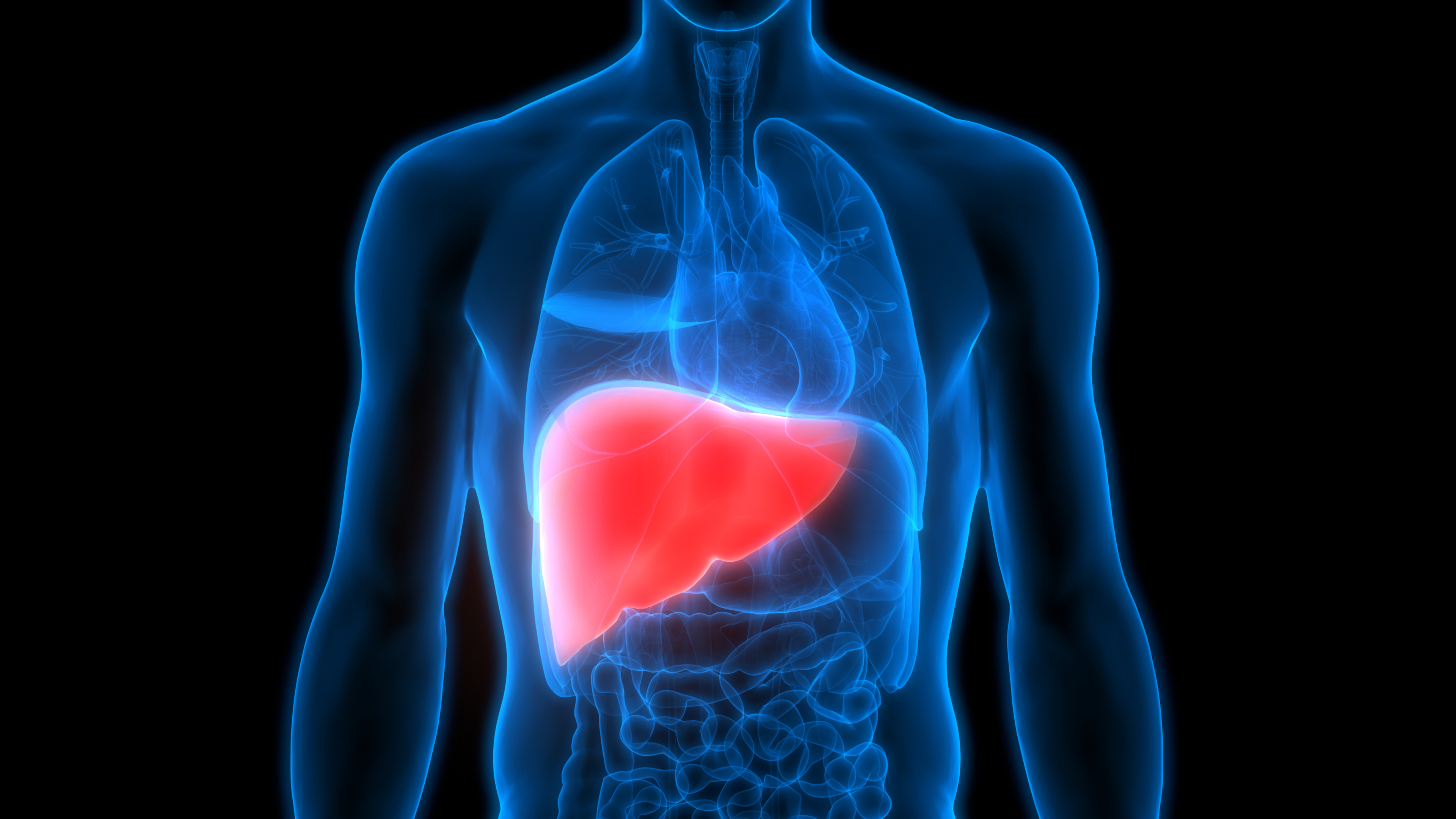 Dr. Shalimar, Associate Professor, Department of Gastroenterology, said that use of common over-the-counter drugs which are generally considered safe may also damage the liver.

“Drugs used for the treatment of tuberculosis, antibiotics, antiepileptic drugs, chemotherapy are also associated with liver injury,” he said while referring to a study from AIIMS which reported 67 percent deaths among patients with acute liver failure related to the anti-tuberculosis drug.

Of all patients with this drug-related acute liver failure, 60 percent were started on medicines without confirmed tuberculosis. “It is very essential that self-medication is avoided,” he said.

Dr. Deepak Gunjan, Assistant Professor in the department at AIIMS, said that non-alcoholic fatty liver diseases are also on the rise in India and across the world.

Its overall global prevalence is around 24 percent and in India, the reported prevalence is between 9-32 percent from different parts of the country, he said.

“The prevalence of fatty liver disease increases in patients who are obese and those who have diabetes. The presence of NAFLD is associated with an increased risk of heart diseases.

“The mainstay of treatment of non-alcoholic fatty liver disease is weight loss which can be achieved by eating a healthy balanced diet and regular exercise. Need to avoid sweetened drinks, cola drinks, fruit juice containing fructose, butter, cream, excessive consumption of non-vegetarian food, and alcohol. Exercise of 45 minutes every day is recommended,” he said.

The experts called for community participation to raise awareness about prevention and treatment of hepatitis, especially hepatitis B and C, which are blood-borne disorders, to protect the patients from stigma and social discrimination.

“Even today hepatitis patients are considered untouchable in some places and are denied jobs and admissions or suffer in relationships. But this is all due to lack of awareness,” he said.

But these are preventable and treatable diseases and Hepatitis C is curable, he said.

Hepatitis B and C are transmitted through the blood — through unsafe injection practices, drugs injected with a needle, unprotected sex, and untested blood transfusions.

Most children get it from their infected mothers at birth.

As per the World Health Organization, viral hepatitis B and C affect 325 million people worldwide and are responsible for 1.4 million deaths every year.

Hepatitis is the second major killer infectious disease after tuberculosis, and nine times more people are infected with it than HIV. Approximately three million people were newly infected in 2017, Dr. Saraya said.

These year’s WHO campaign theme is “Invest in Eliminating Hepatitis.” It is estimated that approximately USD 6 billion are required annually for the elimination of hepatitis by 2030.