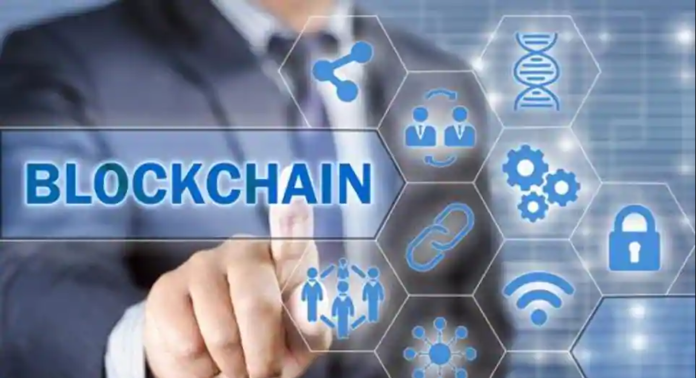 NITI Aayog partnered with Oracle, Apollo Hospitals and Strides Pharma Sciences to run a real drug supply chain using blockchain decentralized ledger and IoT software. The Indian pharmaceutical industry is considered as one of the biggest in the world but the market of counterfeit medicines is a big issue in India and hinders the further growth. This issue affecting the health and growth of common people as well as the healthcare industry. According to WHO, In low-and-middle income countries, 1 out of 10 medicines are either substandard or falsified.

WHO clearly explained on their website that counterfeit drug production is rapidly growing in many different countries and in all regions. Media channels from many countries report successful operations against the producers of substandard and falsified medical products. Reports are based on both large-scale and small-scale manufacturing operations.  Easy availability of tableting machines, ovens, specialist equipment, ingredients, and packaging materials, clandestine manufacturing facilities helping them to assemble products quickly and easily.

What is blockchain technology and how it is helpful to fight against counterfeit drug market?

Digital currencies like Bitcoin gave birth to Bitcoin technology as this technology is useful to keep a record of transactions or a process from point A to point Z. Now this technology, found its application beyond cryptocurrencies. Blockchain technology based on data encryption and carry data in a form of data blocks and each block contains the information.

Bitcoin technology is based on Decentralisation and with this process data information available on multiple systems rather on a single place, that makes it difficult for cybercriminals to attack.

Data security, banking, and finance, healthcare, government schemes are some of the popular applications of blockchain technology.

Solution to tackle fake drug market: Lack of real-time monitoring is one the biggest challenge for the Indian companies and the government to solve the fake drug issue. As the drugs manufactured locally and exported from the country has no tracks.  There is no reliable platform for common people to verify the genuineness of medicines.

The blockchain is the best solution for this, let’s see how?  Take an example, like manufacturer produced medicines and they added them to the super stock. From Superstock, medicines get supplied to multiple distributors. Distributors further deliver the drugs to the actual retailers who sell the medicines. In the whole process, Blockchain will help to build a trace and track system from the origin of drugs to the final buying of the drugs by a consumer.

The entire flow and transactions are covered and captured in a blockchain system which allows everyone to trace and track in case of any discrepancy.

Niraj Prakash, Sales Consulting Leader – Digital India and Digital Enterprise at Oracle said that this issue exists from the last many years and many tracking systems were tried to implement but no one really solves the issue. But Blockchain will  prove to be the

excellent mechanism to form the backbone of an IT application or IT system that can be formed to counter the problem of fake medicines in India.

Niraj also added that Oracle has a global enterprise scale for blockchain system to offer and using an open-source based blockchain platform called Hyperledger 1.0. But we also added our own layers to make it an enterprise system out of it. He said we also providing an ability to access or a node of drug inspection that can be part of this supply chain.  The best part is that the users can also scan codes on medicines through an app to check genuineness.

The app will work on the basis of the barcodes or QR codes and every manufactured drug actually have barcodes or QR codes.  The whole process flow with verifying the barcodes, which has initially entered the blockchain database. These codes will be done on all primary, secondary and tertiary levels of packaging. QR codes validation will be required at every transfer of hands that happen.

The Use of Blockchain technology is vast like GladAge, in Australia built end to end senior care system using this technology.