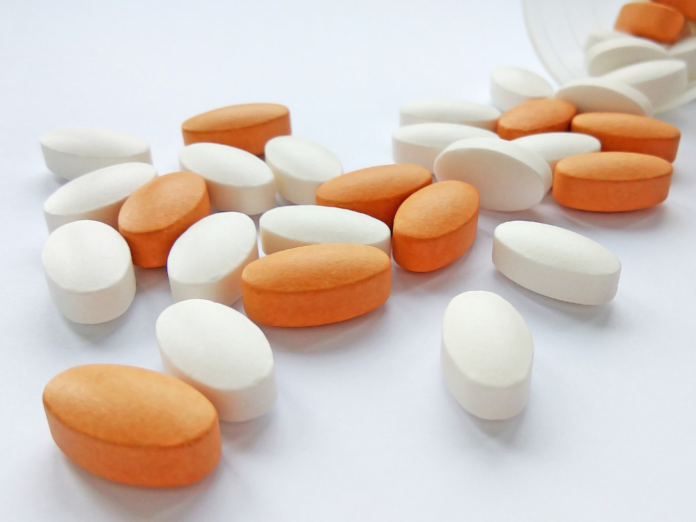 Kanpur : Gangs which supplied fake medicines during the Covid second wave in Uttar Pradesh and Uttarakhand had been busted by the crime branch of UP Police last year. Now the lab reports have also confirmed that the medicines sold by such gangs were fake. Most of the drugs were antibiotics and pain relievers. The drug department had sent the samples for laboratory tests.

After sending the report to the government and the Kanpur district magistrate on behalf of the drugs department, a case was filed in the CMM court here on March 31.

To recall, the STF had arrested several people and seized 268 fake Remdesivir injections in Babupurwa locality of the city. After this the crime branch became active and the team led by the then ADCP Deepak Bhukar raided Uttarakhand and several cities, including Kanpur, Lucknow, Meerut, Aligarh and Hapur. During this period, there was a huge seizure of medicines, besides raw material for making medicines, packing machines, wrappers, etc. The drug department had sent the samples of these drugs to the laboratory for testing. Now after the investigation report, it came to fore that all these medicines were fake.

The drugs department filed a case on March 31 in the local Chief Metropolitan Magistrate (CMM) court after the medicines were found to be counterfeit.

“A case has been filed in connection with seizure of fake medicines during the second wave of Covid last year. Also, a final report with regard to its investigation has also been attached. An owner of a medicines warehouse- Manish, a resident of Lucknow (Ashiyana), was among those arrested. He used to produce and supply spurious medicines in the market along with his associates on a large scale,” said drug inspector Sandesh Kumar Maurya.