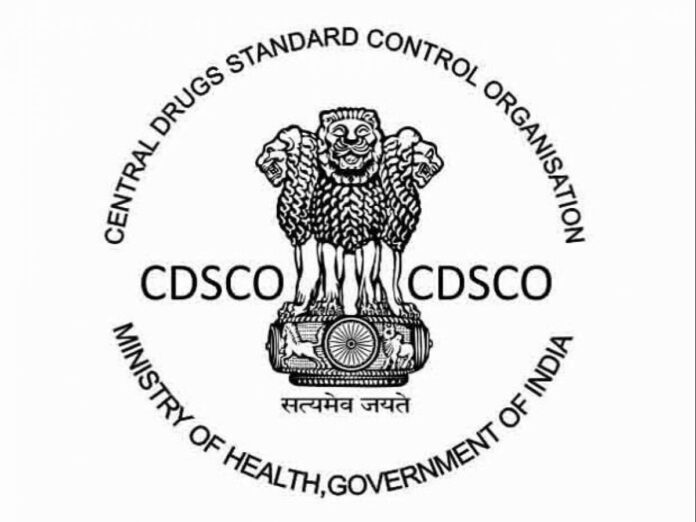 Mumbai : In a bid to promote ease of doing business, the Central Drugs Standard Control Organization (CDSCO) has fixed timelines for its port offices to issue no objection certificate for release of imported pharmaceutical consignments. The move was welcomed by the drug industry.

As per the notification issued by the CDSCO on September 10, 2021, specifying timelines for activities requiring minor and major procedures for cargo clearances at its port offices, NOC will be granted for release of imported pharmaceutical goods in 2-3 hours based on documents checks. Port offices will issue NOC to importers in 24-48 hours after document checks and physical inspection without involving lab-testing, it stated.

The notification further says port offices will issue NOC to importers within 48-72 hours after document checks, physical inspection, drawing of samples and testing by a laboratory. In case of consignments where sampling is done, consignments may be released based on a letter of guarantee submitted by the importer.

The CDSCO came out with timelines for procedures for imported consignment clearance following a direction from the working group on PGA Regulations and Procedures.

At its third meeting on July 27, 2021, the working group appealed to participating government agencies (PGAs) to publish timelines for activities requiring minor and major procedures for cargo clearances on their websites by October 1, 2021.

The NCTF working group on PGA Regulations and procedures was constituted in accordance with the decision taken by the steering committee in its 5th meeting.

The defined objective behind setting up the NCTF is to have a national level body that will facilitate domestic co-ordination and implementation of TFA provisions. It plays the lead role in developing the pan-India road map for trade facilitation.

There is a steering committee below it that is chaired by a member, Customs, CBEC and which is responsible for identifying the nature of required legislative changes as well as for spearheading the diagnostic tools needed for assessing our level of compliance to the TFA. It has been tasked with forming and monitoring the working of adhoc working groups of experts that deals with specific trade facilitation issues.

Welcoming the CDSCO’s move, Amit Chawla, director, McW Healthcare and executive member, national pharma wing, Laghu Udyog Bharati said “The fixation of timelines for clearance of imported goods at port offices of CDSCO provides much needed support to pharmaceutical importers. It will further boost ease of doing business in the country. We thank Drugs Controller General of India Dr V G Somani as well as the health ministry for taking steps to reduce timelines for clearing imported consignments. This will help importers located in non-port cities get consignments on time. Importers in non-port cities facing an inadvertent delay in consignment clearance are required to travel to the port cities to ensure clearance which causes undue hardship for them. With the CDSCO’s notification, their consignment will get cleared by submitting a letter of guarantee. The initiative augurs well for MSME pharma units which rely on ports to import and export goods.”

Kirti Mehta, director, Aquatic Remedies Pvt Ltd, said “Although there is faster clearance of imported goods, the stipulated timelines will further speed up clearance of the importers’ consignments. The step aims towards improving the business climate in India.” 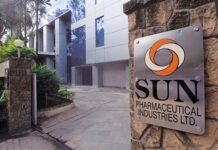