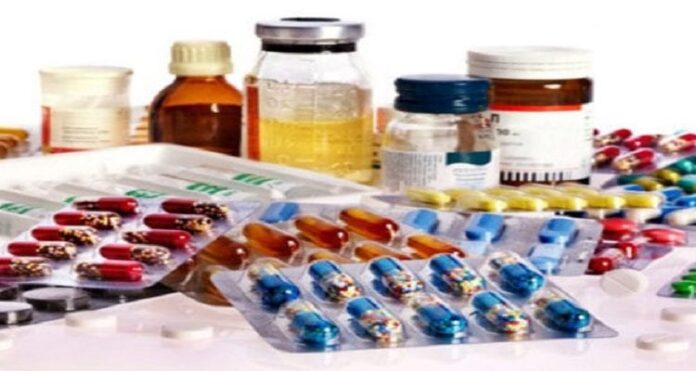 New Delhi : The ministry of environment, forest and climate change has notified a new set of parameters under the Environment (Protection) Rules, 1986, for manufacturing bulk drugs in the country.

The new norms, named as the Environment (Protection) Second Amendment Rules, 2021, on the bulk drug emission standards, is published in the Gazette on August 6 and shall come into force after one year from the date of publication, according to the notification.

In the additional parameters, it has added new items including benzene, xylene, chlorobenzene, zinc, among others, along with changed parameters for some of the existing ones. The SAR should be less than 26, applicable only for discharge on land.

The discharge norms for industry connected with Common Effluent Treatment Plants (CETP) shall be governed by the ministry of environment, forest & climate change notification dated January 1, 2016.

State Pollution Control Board shall prescribe additional relevant parameters as given at the additional parameters in the notification as per needs and discharge potential of member industries and specify the frequency of monitoring considering the receiving environment conditions.

The new notification also includes the emission standards at tank farm vents for various chemicals including chlorine, hydrochloric acid vapour, ammonia, benzene, toluene, acetonitrile, dichloromethane, xylene and acetone, limiting the value for concentration at certain levels. The total cumulative losses of solvent should not be more than five per cent of the solvent on an annual basis from storage inventory.

Chemical and biological sludge or any residue, reject, concentrate generated from waste water treatment or its management facility at industry of CETP catering to industries engaged in manufacturing of bulk drug or formulation of pharmaceuticals, shall be classified as hazardous waste as per the provisions under the hazardous and other wastes (Management and Transboundary Movement) Rules, 2016 and shall be subject to the provision made therein, it added.

The Ministry has published a draft amendment to the Environment (Protection) Rules, 1986, on January 23, 2020, inviting objections and suggestions from all persons likely to be affected, within a period of sixty days from the date. The objections and suggestions from all persons and stakeholders in response to the notification was duly considered but he Central Government, it added.