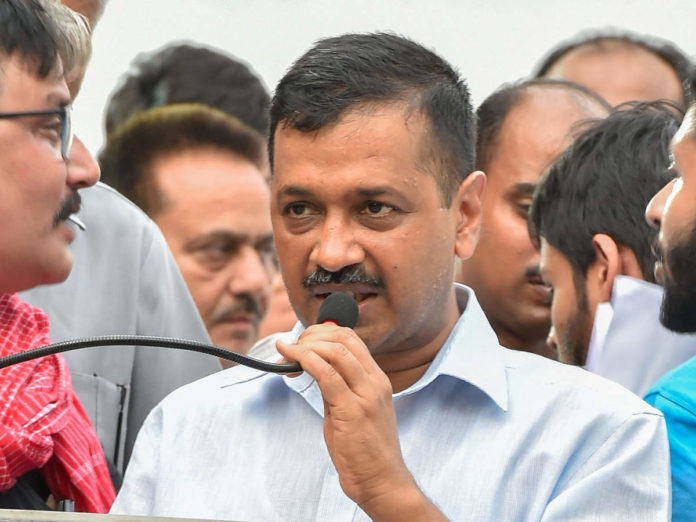 Should ‘Ayushman Bharat’ be the suffix or the prefix of the name of the scheme in Delhi – that seems to be one of the issues stopping the rollout of the mega health protection scheme in Delhi.

With the MoU with Delhi still elusive, the Centre has opened up a parallel channel as well to ensure Delhi’s residents are not deprived of the scheme. On Thursday it held a meeting with representatives from 45 leading private hospitals in Delhi including Apollo, Fortis and Max who are part of the National Accreditation Board for Hospitals and Healthcare Providers (NABH), to motivate them to join the scheme as well. “It was a good meeting and many private hospitals in Delhi have also shown interest in joining the scheme,” said a central government official.

The Centre has empanelled three prominent central government hospitals in Delhi – AIIMS, Safdarjung Hospital and Ram Manohar Lohia Hospital – under Ayushman Bharat this month by entering into separate MoUs with them. So these hospitals are now offering medical insurance cover under the Ayushman scheme to eligible patients.

All states and Union territories, except Kerala, Telangana, Odisha and Delhi, have rolled out Ayushman Bharat scheme. Karnataka and Punjab joined the scheme after the country-wide launch on September 23. Kerala is expected to sign an MoU with the Centre next week while Telangana is said to be ready to sign one after the assembly election this December. According to the Centre, more than 79,000 patients have been admitted for treatment across the country in the past 25 days and claims of more than Rs 101 crore have been approved under the scheme.