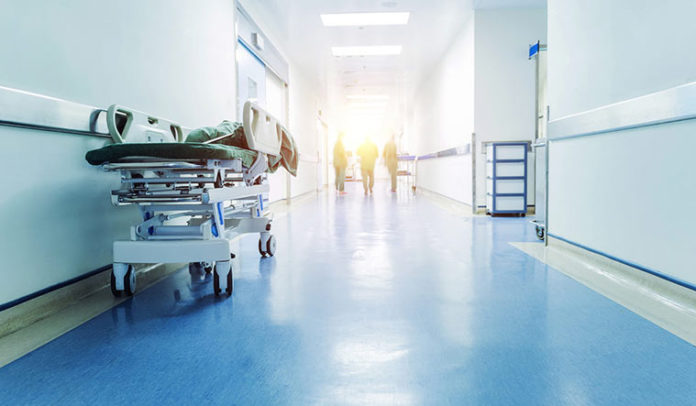 Rs 250 crore approximately amount has been released by the centre under the Central Government Health Scheme (CGHS) over the past month. This amount is released to clear dues towards treatment of its beneficiaries at select private hospitals, the Indian Medical Association (IMA) and Association of Healthcare Providers, India (AHPI).

The associations claimed that the action was consequent to submission of a memorandum and meeting with Union state finance minister Anurag Thakur and other CGHS officials. Anurag thakur and other officials also said that while the total outstanding was about Rs 1,000 crore, the approved outstanding from CGHS as on date was Rs 450 crore, which hospitals would get forthwith.

Officials also said that IMA and AHPI would continue to insist that all outstanding amount was paid on urgent basis, as the hospitals, being pushed to the brink of unsustainability, would be constrained to suspend cashless services.