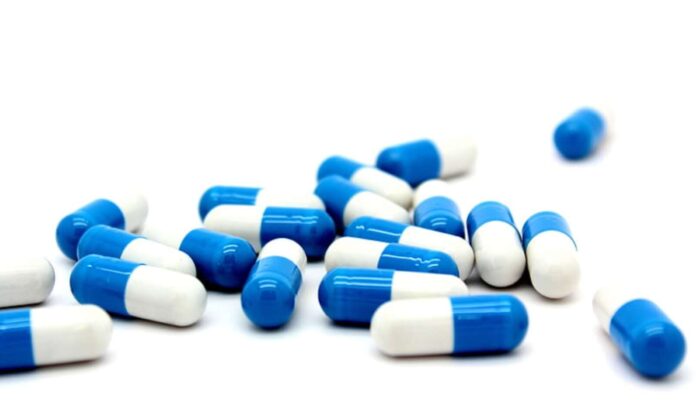 New Delhi : The Union ministry of health and family welfare is in the process of amending the Drugs Rules 1945 to allow parallel submission of applications for grant of renewal of manufacturing and sales license for large volume parenterals, vaccines and recombinant DNA (r-DNA) derived drugs, applications for grant of manufacturing permission for new drugs under the New Drugs and Clinical Trials Rules, 2019 and application for approval to manufacture new drug under rule 122B of the Drugs Rules.

A draft notification in this regard proposes to add a sub-rule under the Rule 75 (3), which stipulates submission of an application with the licensing authority in Form 27D for grant or renewal of license to manufacture for sale or for distribution of drugs in large volume parenterals, sera and vaccine and r-DNA derived drugs.

The new sub-rule, (3A), will add that the application, referred in the sub-rule (3) or for grant of permission to manufacture new drug for sale or distribution under rule 80 of the New Drugs and Clinical Trials Rules, 2019, or the application for manufacturing new drug under Rule 122 B of the Drugs Rules, 1945, may be made simultaneously.

The sub-rule (6) of Rule 75 – which mandates that an application under this rule is for the manufacturing of drug formulations falling under the purview of new drugs as defined in Rule 122-E, such application shall also be accompanied with approval, in writing, in favour of the applicant, from the licensing authority as defined in clause (b) of Rule 21 – will also be substituted with a new sub-rule, as per the draft amendment.

The substituted sub-rule will mandate that if the application is made under the Rule 80 of the NDCTR 2019 or the Rule 122B of the Drugs Rules, 1945, the license to manufacturer for sale or distribution of the drugs shall be granted after approval of the drug as new drug.

The move comes as part of simplifying the process of application of new drugs, and reducing the timeline for approval for these applications.

The government has issued a notice that the said draft rules will be taken into consideration on or after the expiry of a period of thirty days from the date on which the copies of these draft rules are made available to the public. It has also invited objections and suggestions from the public within the period, which will be considered by the Central government.

It may be noted that the provisions for parallel submission of applications has been under consideration of the drug regulatory and policy making bodies in the past too. In the last meeting of Drug Technical Advisory Board (DTAB), in November 2021, it has given nod for necessary amendment in the Drugs Rules for parallel submission of applications for import registration, marketing authorisation, and import licence for new drugs.

A similar amendment was recommended related to marketing authorisation and grant of manufacturing licence of new drugs under Form 28-D of the regulation, with the Central Drugs Standard Control Organisation (CDSCO), in the same meeting.

The entire process of obtaining new drug permission, import registration and import licence is sequential, and filing one following the other is leading to serious delay in placing the product in the market.