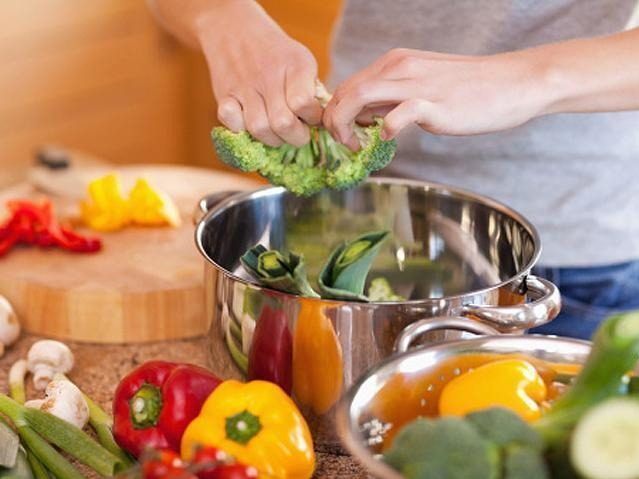 Trichy: Some like it hot and spicy, but doctors warn that consuming very hot or too spicy food regularly could lead to cancer of the esophagus. Already, the change in food habits has caused an increase in the prevalence of esophageal cancer in India, some city-based oncologists said here on Thursday.

The doctors were speaking at a World Esophageal Cancer Awareness Month programme organised at Dr G Viswanathan Speciality Hospitals. Esophageal cancer occurs in the esophagus commonly known as food pipe. The prevalence rate of this type of cancer has been very high in China and Japan and now India too has been staring down the barrel. “The prevalence of esophageal cancer in India has increased significantly over the past five years,” said radiation oncologist Dr K N Srinivasan, who presided over the programme.

Incorrect food habits were said to be one of the major causes for this increase. “Consuming very hot beverages like tea (at more than 60 degree Celsius) frequently and having spicy and junk food are among the major risk factors of esophageal cancer, because they can cause inflammation of the food pipe,” he said. “In India, the prevalence has increased predominantly due to the change in food habits and because of having food at wrong timings,” Dr Srinivasan said. According to the doctors, taking the right food at the right time was absolutely necessary to ward off such cancers. Apart from this, consumption of tobacco, smoking and drinking were also among the major causes of the cancer.

Having a balanced diet, which includes at least three servings of vegetables, spinach and fruits, is advised to keep off the disease. The initial symptom of esophageal cancer is difficulty in consuming food and later in taking water as well as swallowing. “If a person has been experiencing heartburn frequently for a long period of time, he/she should definitely undergo endoscopy,” said medical oncologist R Prasanna. Esophageal cancer is diagnosed through endoscopy. Surgical oncologist Dr P Senthil Kumar said that if detected early the cancer could be treated.