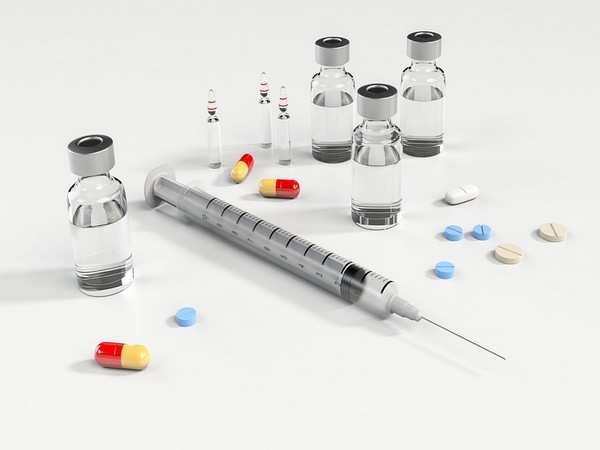 Beijing: Chinese vaccine manufacturers who falsify test results or break other rules could be fined up to USD 720,000 under a new law proposed after a scandal that fulled public fears over domestically made medicine. The law would regulate areas including production, distribution and use of vaccines, according to a draft posted Sunday on the website of China’s market regulator.

The country was earlier this year rocked by a scandal that saw a manufacturer of rabies vaccines fabricating records.

While authorities say the affected vaccines did not enter the market, the case provoked outrage from consumers fed up with recurring product safety scandals, particularly in pharmaceuticals.

Under the proposed law, those who flout the rules can be fined up to 5.0 million yuan (USD 720,000) for offences including submitting false test results, not recalling problematic batches and “other serious illegal acts”.

“Those who participate in illegal behaviour, shield or connive with violators, hide the facts through fabrication, or impede investigation will receive severe punishment,” the draft said.

This is the first time a law has explicitly targeted vaccines, which were previously covered by regulations controlling medicine.

The authorities last month slapped the Changchun Changsheng Biotechnology company with a massive USD 1.3 billion in penalties over the rabies vaccine scandal.

The firm’s chairwoman and 14 other people were arrested in connection with the affair in July while more than a dozen national, provincial and local officials were sacked, including several senior officials from the drug regulatory agency.

China is regularly hit by scandals involving sub-par or toxic food, drugs and other products, despite repeated promises by the government to address the problem.

After the latest case came to light, the authorities announced a nationwide inspection of laboratories producing vaccines.

But many Chinese parents say they no longer have confidence in the medicines administered to their children.

During the height of the scandal, clinics in Hong Kong saw a run on their vaccine stocks by worried parents from the mainland.

President Xi Jinping described the vaccine debacle as “vile” and “shocking” in July while Premier Li Keqiang said the latest case had crossed a “line of human ethics”.

In August, India ordered a recall of rabies vaccines made by Changchun Changsheng and complained that it only found out about possible problems through media reports.