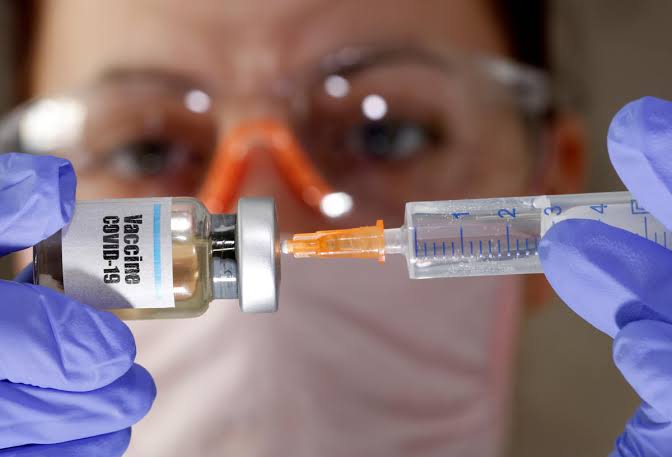 The Drug Controller General of India has granted nod to two indigenous candidate vaccines for Covid-19 for the commencement of early phase human trials in the country, said the Indian Council of Medical Research (ICMR).

Dr Balram Bhargava said that, “There are two Indian indigenous candidate vaccines. They have undergone successful toxicity studies in rats, mice and rabbits. The data was submitted to DCGI following which both these got clearance to start early phase human trials early this month. They have got their sites ready and they are doing their clinical study on approximately a thousand volunteers each at different sites,”

“The experiments for the two vaccines, among others, are also being done at NIV, Pune and spoke about the various programmes being carried out to develop a vaccine globally. Recently, Russia has fast-tracked a vaccine which has been successful in the early phases and they have fast-tracked its development. The whole world has applauded it and congratulated Russia. China has also fast-tracked its vaccine programme and fast-tracked its studies with vaccines. The US has again fast-tracked two of its vaccine candidates and the UK is also looking at how it can fastrack the Oxford vaccine candidate. Any vaccine produced in any party part of the world will ultimately have to be scaled up by India or by China. Because these are the two major vaccine producers of the world. Everyone who is trying to prepare a vaccine is in talks with India”, Bhargava added.