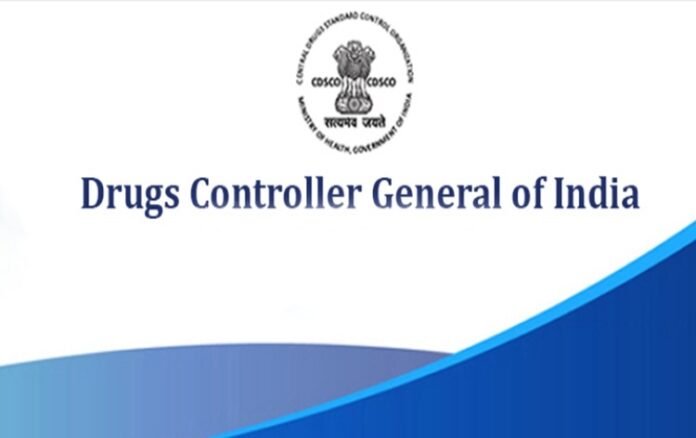 New Delhi: Claiming that India is on course to become a ‘global hub for medicines’, Dr VG Somani, Drug Controller General of India (DCGI), said that there has been a fourfold increase in applications of the investigational new drugs in the country.

Speaking at the Indian Drug Manufacturers’ Association (IDMA) Annual Conclave, Somani said, “We are getting the applications of the investigational new drugs. Earlier, there used to be hardly 5-10 applications.

At present, there are 23 applications in the pipeline for the investigational new drug and this is a great achievement of our country.”

He said that the “Made in India” drugs will make a difference and hit the world in the coming years.

The DCGI official also explained how drug controllers work while taking decisions about vaccines and drugs.

“We have been in regular contact with the WHO and all regulators of the world through ICMR, ICH platform etc.

There are various platforms for the approval of vaccines and drugs including trials. That’s what we have done with remdesivir. There is no single platform for decisions to be taken,” he added.

He further said that India has been recognised as a “Pharmacy of the world” and added “we want to become the well-managed pharmacy of the entire world so that our potential can be recognised”.