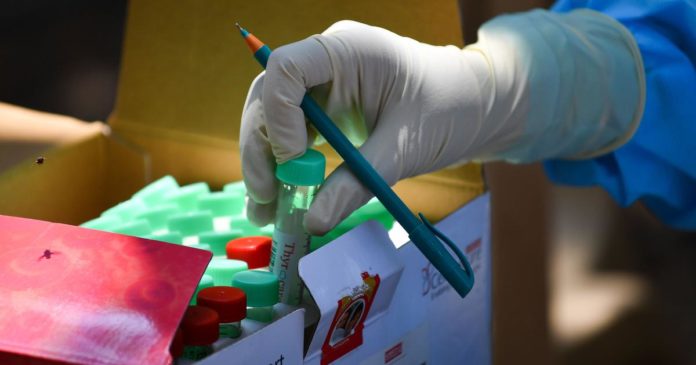 NEW DELHI: Delhi high court capped the price of 4.5 lakh Covid-19 rapid testing kits that are likely to be delievered by China at Rs 400 each.
Justice Waziri’s order came on a petition and dispute between the two private firms by Rare Metabolics Life Sciences and Aark Pharmaceuticals, which had entered into a pact with Matrix Labs, their importer from China, to distribute them at Rs 600 each, the rate fixed by ICMR.

“The court is of the view that a profit mark-up of Rs 155, i.e. 61%, on the landed cost price of Rs 245 is much on the higher side and in any case more than sufficient for the seller, for the kit and tests to be made available in India for urgent extensive tests through the country, especially in these present extraordinary circumstances of the worldwide pandemic.” Justice Najmi Waziri said.

An official source also added that the kits had been procured by ICMR at short notice as there are very limited suppliers of kits in the market and the major source apart from local suppliers is China. The efforts to track other suppliers resulted in the discovery that the original makers were Chinese. A South Korean firm has also set up a partnership for manufacturing the kits in Manesar. ICMR is now checking the quality of the Chinese kits.
The court said, “For people to be assured that the pandemic is under control and for governments to ensure and for agencies engaged in the frontline battle to safeguard people’s health, more kits and tests should be made available urgently at the lowest cost… Public interest must outweigh private gain.”

According to the petition, the initial order was for nearly 10 lakh kits, of which 5 lakh were meant for ICMR and 2.76 lakh had already been delivered. However, Matrix Labs insisted that it would not hand over the remaining 2.24 lakh kits till it received full payment. The distributor companies told the court that as per the agreement, an initial payment of Rs 12.75 crore was made for import of 5 lakh test kits at Rs 600 each and the remaining Rs 8.25 crore was to be paid after it received money from ICMR. 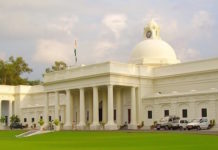