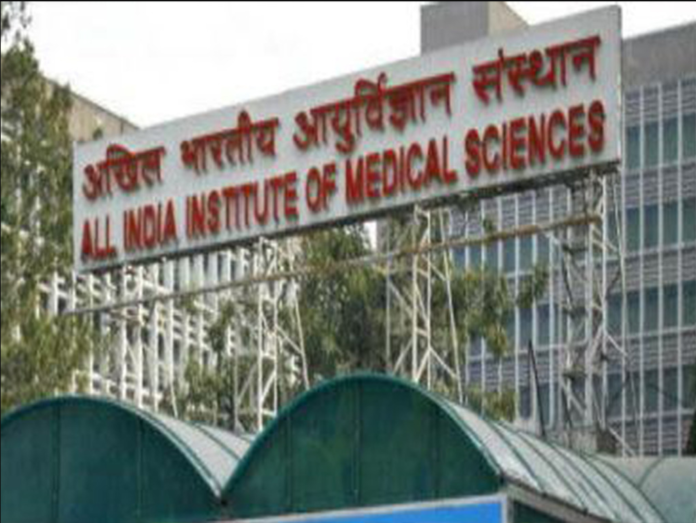 NEW DELHI: All routine surgeries scheduled for Friday at AIIMS have been cancelled. The outpatient services at the premier medical institute, which is visited by over 8,000 patients from across the country daily, will also run in a restricted manner, authorities said.

The decision has been taken following a strike call issued by the institute’s Resident Doctors’ Association (RDA), which is demanding immediate removal of a senior doctor, allegedly because he slapped a resident doctor on Wednesday morning.

AIIMS said an incident was reported on Wednesday wherein a faculty member had slapped a resident doctor in the hospital.

“The faculty member apologised repeatedly to the resident, immediately and on Thursday morning. The resident doctor wrote to the director, acknowledging the apologies tendered by the faculty member and requested that no further action be taken in this regard. The director also instituted a five-member committee to be chaired by the dean (research) to inquire into the incident. Further, the faculty member concerned offered to proceed on leave,” said an official.

He added that the RDA has, however, called for an immediate indefinite strike. As a consequence of this strike, all routine surgeries have been cancelled, outpatient clinics will run in a restricted manner and all academic activity and exams are postponed indefinitely, officials said.

The hospital has instituted contingency measures to take care of the admitted patients including those in the ICUs and wards. The faculty and other staff have been deputed to provide services in all areas of the hospital. “The director has appealed to the RDA to call off this illegal strike in the interest of patient care,” said a hospital spokesperson.

The RDA, on the other hand, said they will not strike till the time the senior doctor is removed as department head.

“The doctor slapped the resident in front of everyone because he didn’t find the patient who was supposed to be shifted to the examination room. This is atrocious and unacceptable,” said an RDA member. He claimed that the said resident, who was slapped by the senior doctor in front of patient, staff and colleagues, is in depression and has gone to his family, fearing for his future career in case he lodges a complaint.

Dr Harjit Singh Bhatti, president of the AIIMS RDA, said they are demanding immediate suspension of the doctor, and that he should not be allowed to take thesis or any verbal examinations.

The RDA also demanded a written apology from the accused doctor and said a code of conduct should be circulated from the administration to the faculty members.