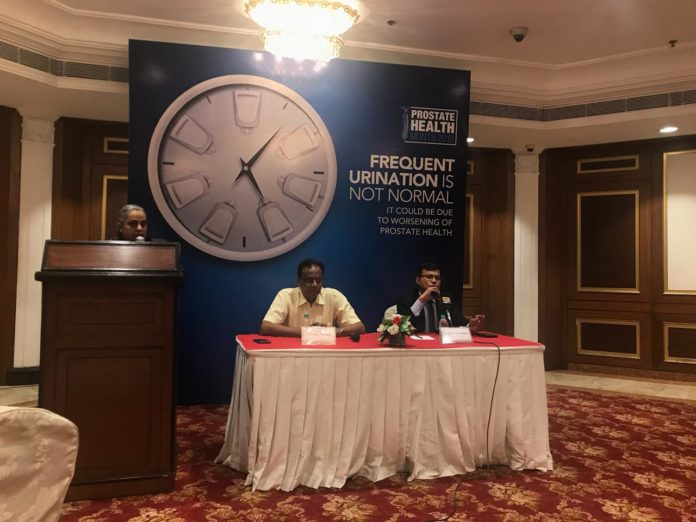 New Delhi: It is a misnomer that prostate cancer is innocent and does not kill. If this cancer does not instil fear despite being very common it is because it is largely curable and not a money guzzler.

Delhi cancer registry shows cancer of the prostate is the second most frequently diagnosed cancer among men in Delhi and accounts for about 6.78% of all malignancies. In view of rising prevalence of prostate cancer cases experts recommend targeted or smart screening to diagnose prostate cancer in early stage and cure the disease.

In India, it is the second most common cancer in Indian males as per ICMR and various state cancer registries. The incidence rate in India is 9-10/100000 population which experts said was underestimation due absence of culture of prostate screening. This figure is higher than other parts of Asia and Africa but lower than the USA and Europe. The data shows that almost all regions of India including Delhi are equally affected by this cancer. The cancer projection data shows that the number of cases will become doubled by 2020.

According to the experts, there is a need to introduce Targeted screening or Smart screening in India to diagnose prostate cancer in early stage and cure the disease. All patients attending Urology OPDs or urinary complaints should undergo yearly PSA and Digital rectal examination after 50 years and 40 years with a family history of prostate cancer. 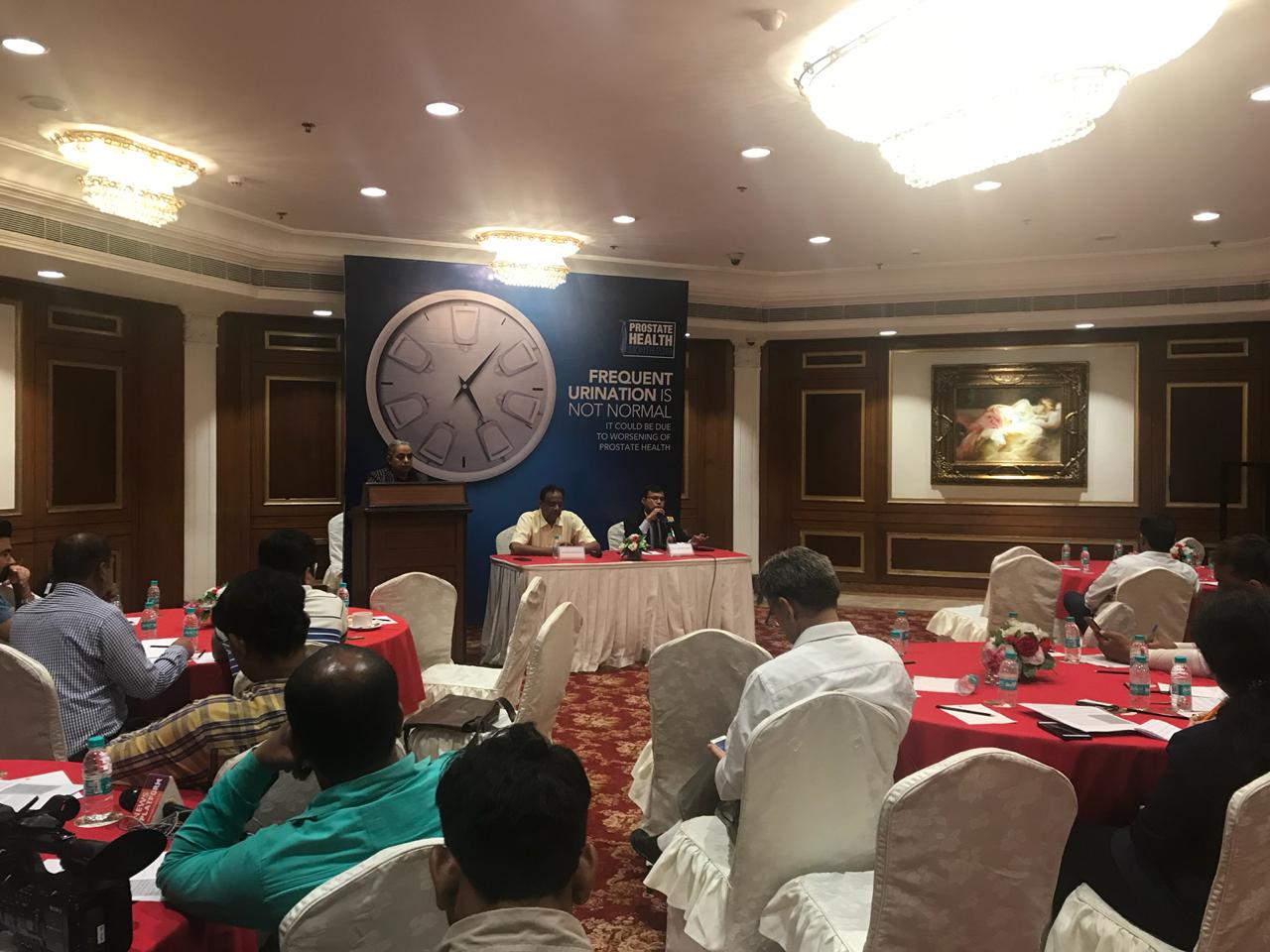 Prof (Dr) Anup Kumar, Department of Urology and Renal Transplant, VMMC and Safdarjang Hospital, said, “With the introduction of robotic surgery, surgical intervention for management of prostate gland has become much easier. Robotic surgery has numerous advantages over the open surgery which include, minimal blood loss, smaller cuts to the abdominal tissue, better vision of internal organs to a surgeon and lesser days of hospitalization. The chances of a patient surviving for more than 10 years are very high if Prostate cancer is treated at an early stage.’

There are many new clinical trials which have shown that combinations of few drugs can help in extending survival. If diagnosed at an earlier stage when the cancer is confined only to the prostate gland, there is a very good chance of curing it. This can be done either by giving radiation therapy to the prostate gland to kill the cancerous cells or by surgically removing the cancerous gland from the human body.

According to Dr. Sudhir Kumar Rawal, HOD & Director, Rajiv Gandhi Cancer Institute & Research Centre, “If prostate cancer is diagnosed at an early stage – localized, it can be very well treated with radiation therapy or removed surgically. In both cases, the probability of 10-year survival is very high. Prostate cancer symptoms are like the ones in BPH with an additional sign of hematuria (blood in the urine) which is mostly associated with Prostate cancer”.

With the introduction of Ayushman Bharat Scheme, 10 crores families can have benefits of cancer treatment, up to 5 lacs per year. This will prevent morbidity and mortality in these poor patients, due to poverty. ‘The facilities of advanced 3-D laparoscopy and Robotics, along with cancer drugs are available free of cost in tertiary care government hospital like SJH, AIIMS,’ Dr Gupta added.

Experts emphasised that PSA should be a part of routine health check-up just to avoid missing the disease. The aggravation of urological symptoms should not be neglected at any time and consulting a Urologist will only help in this case.

The prostate is a walnut-shaped gland present only in males. It is a part of the genito-urinary system and is situated just below the bladder. Its role is to produce prostatic fluid which provides nutrition to the sperms. As a man ages, he starts facing issues with the prostate gland. The prostate disease will predominantly have 3 representations, BPH – Benign Prostatic Hyperplasia, Prostate cancer and Prostatitis (Inflammation of the prostate gland).

Prostatitis and benign prostatic hyperplasia (BPH) are common prostatic diseases; that affects millions of men worldwide. Even though BPH isn’t prostate cancer and doesn’t make anyone more likely to get it. However, it affects the prostate health of people which can lead to further critical complications.