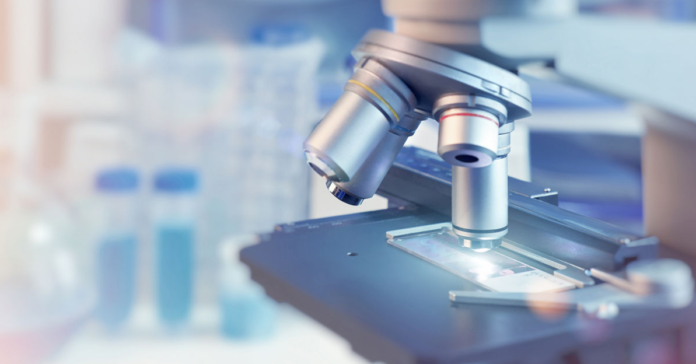 New Delhi : The E-Pharmacy market in India is expected to increase at a higher compound annual growth rate (CAGR) of around 40-45 per cent in future, backed by the growing internet penetration and digital payments and government support, according to a KPMG-FICCI report.

According to a latest KPMG-FICCI study ‘Impact of the pharma industry on the Indian economy in the post Covid era’ released earlier this week in Delhi, the e-pharmacy market was valued at $344.8 million in 2021, growing at a robust growth rate of 21.28 per cent compound annual growth rate during 2021-2027, with growing internet penetration in the country.

“It is anticipated that e-pharmacies hold tremendous growth potential and will continue growing in India. Some of the key factors such as growing internet penetration and digital payments infrastructure, rise in industry investments and medicine spending, as well as government initiatives will fuel growth of this sector,” it said.

The internet users in the country rose by around 47 million to reach 624 million in January 2021, and this increase in internet and mobile phone penetration would be a growth driver for the segment. The sector is also attracting huge investments from national and international market leaders.

For instance, it said that one of the leading global e-commerce firms is eyeing a partnership for enhancing its omnichannel focus of pharmacy business in the country. In April 2020, Reliance Retail invested around $81 million (Rs. 620 crore) to get a majority stake in Chennai-based e-pharmacy company Netmeds.com. In December 2020, US-based private equity firm TPG acquired a seven per cent stake in the parent company of Mumbai-based Pharmeasy.

Medicine spending in India is also expected to grow between 9-12 per cent over the next five years, it added.

The price wars and availability challenges in the unorganised traditional pharma retail, rising government support including that the e-pharmacies were classified as an essential services during the pandemic and schemes like Arogya Setu App, Digital India and NDHM promoting e-pharmacies and enhances ease of doing business, also acts as growth drivers to the segment. There is also a large untapped potential in tier II and tier III cities, which can be catered by investments for improvement of logistics channels, said the study.

However, cyber threats and data security, lack of strong legal and regulatory framework and need for continuous technology upgradation are some of the challenges the e-pharmacy industry has to face.

There is a potential risk of data breaches as online platforms depend heavily on valuable insights derived from customer’s personal data. There is also a need to establish a legal framework for e-pharmacies, distinctive from the legal regime for offline sales. E-Pharmacies also need to constantly focus on utilising latest technologies such as artificial intelligence, machine learning, augmented reality among others to deliver the best services, it added.