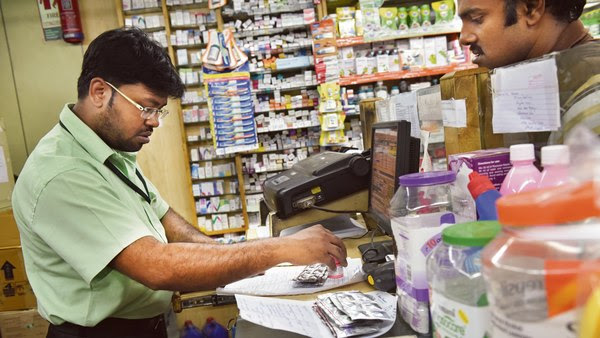 NEW DELHI: The government could ban over 150 combination drugs after an expert panel found that those have no therapeutic justification, Mint reported.

The Chandrakant Kokate-led expert panel, which was probing the efficacy of about 500 fixed dose combination (FDC) drugs, submitted its report to the Drugs Technical Advisory Board on 2 April, the people said, requesting anonymity.

“The report has suggested quite a number of FDCs are irrational and hence recommended them to be banned,” said one of the two people cited above. DTAB, the government’s top advisory body on drugs, has formed a subcommittee to review the panel’s report and “validate the findings before the government takes a final decision on the fate of these drugs”, the person said.

The report, if accepted by the government, could deal another blow to domestic drug makers. Therapeutic benefits of many combination medicines sold in India are suspected to be doubtful and some may even pose health risks, prompting the government to launch a crackdown on such “irrational” drugs. The government banned 344 such combination drugs in 2016. The 500 or so FDCs made up the second batch of combination drugs that were examined by the Kokate panel. An FDC drug contains two or more active ingredients in a fixed dosage ratio.

The subcommittee to review the panel’s report has been formed under the chairmanship of Nilima Kshirsagar, chair of clinical pharmacology at the Indian Council of Medical Research.

Dr C.M. Gulati, a health expert and editor of medical journal Monthly Index of Medical Specialities, said: “The Kokate committee earlier examined only certain FDCs. However, there were other FDCs that are in the market but not screened and, therefore, we landed up in a situation where a relatively better FDC got banned by the Kokate committee, while a relatively worse FDC continues to be sold even today.”

The government imposed a ban in 2016 after a report submitted by a panel led by Kokate, vice-chancellor of KLE University in Karnataka. The panel said these FDCs posed health risks and hence should be banned, prompting some companies to challenge the government’s ban in the Delhi high court.

In December 2017, the Supreme Court referred the matter to DTAB for a fresh review on whether these drugs should continue to be sold. The apex court suggested that DTAB decide whether the manufacture and sale of these drugs should be regulated, restricted or banned outright, and asked the committee to submit its report and recommendations to the government within six months.

An expert panel was then formed under the chairmanship of Kshirsagar to review the safety and efficacy of these drugs. The panel recommended continuing with the ban. It also found that many FDCs were formulated without due diligence, with dosing mismatches that could result in toxicity. During the course of the review, the panel received representations from the All India Drugs Action Network; Federation of Pharma Entrepreneurs, Indian Drugs’ Manufacturers Association; Indian Association of Dermatologists, Venereologists and Leprologists and Abbott Healthcare Pvt. Ltd.