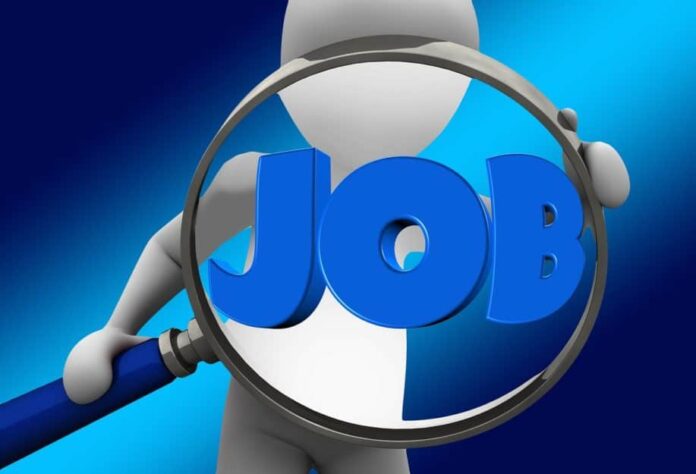 These medicare schemes could provide some relief to the ESM, but it was not a comprehensive scheme as compared to and available for other Central Government Employees.

ECHS Cell. Station Headquarters, Ahmednagar invites applications to engage the following medical, paramedical, and non-medical staff on contractual basis at ECHS Polyclinics Ahmednagar. Solapur, Osmanabad, Latur & Seed for a period of one year for ESMs and 11 months for civil candidates.

Application as per requisite format alongwith self attested photocopies of testimonials in support of educational qualifications and work experience will be submitted to OIC, Stn HQs Ahmednagar (ECHS Cell) by 17th Dec 21 in duplicate. Any application received after 17 Dec 21 will not be accepted.

Interview Date. Timing & Venue Candidate must reach Station HQ Ahmednagar, Jamkhed Road at 0900hrs on 22 Dec 21 for the interview to be held between 0900hrs to 1500 hrs.

No TA/DA is admissible. Only candidates meeting the Qualitative Requirements may apply.