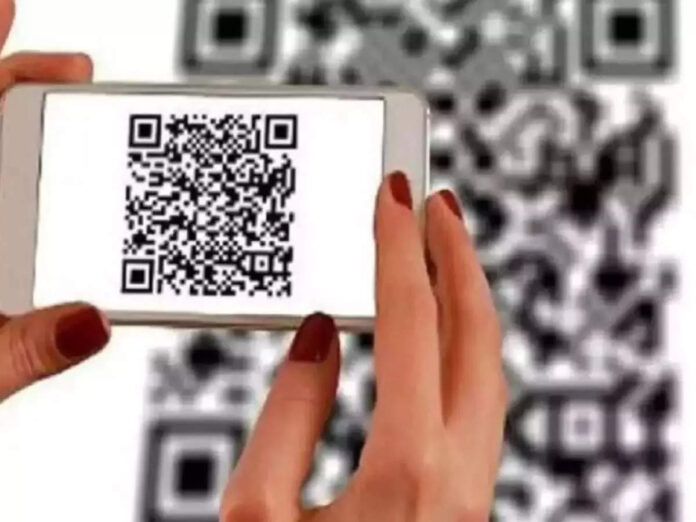 New Delhi : India’s drug pricing authority has shortlisted the top 300 brands of drugs including widely used analgesics, pain relievers, anti-platelet, vitamin supplements, blood-sugar lowering medicines and contraceptive tablets which will have to put QR codes to their packages, in a bid to ensure  authenticity and enable tracing.

They have been shortlisted on the basis of their moving annual turnover value as per data from market research firm Pharmatrac.

The list has been sent to the Ministry of Health and Family Welfare which will make necessary amendments to the drugs rules. ”The ministry had in March asked the Department of Pharmaceuticals (DoP) to shortlist the top 300 drugs so that we can incorporate the same in the draft notification and make necessary amendments in the drugs rules for its implementation,” said a senior government official.

Earlier this year, the union health ministry notified the guidelines, saying “every active pharmaceutical ingredient (API; bulk drug) manufactured or imported in India shall bear a quick response code on its label at each level, packaging that store data or information readable with software application to facilitate tracking”. Industry insiders expect the new requirement to hurt medium and small enterprises.

“It’s not easy for the small and medium enterprises to make such changes on packaging as it will require a lot of extra effort and money,” said an industry expert on the condition of anonymity.

The government has been trying to introduce QR codes since 2011. Pharma companies and lobby groups had expressed concerns over multiple sets of directions regarding tracing and tracking being issued by various departments and had asked for a single QR code system.