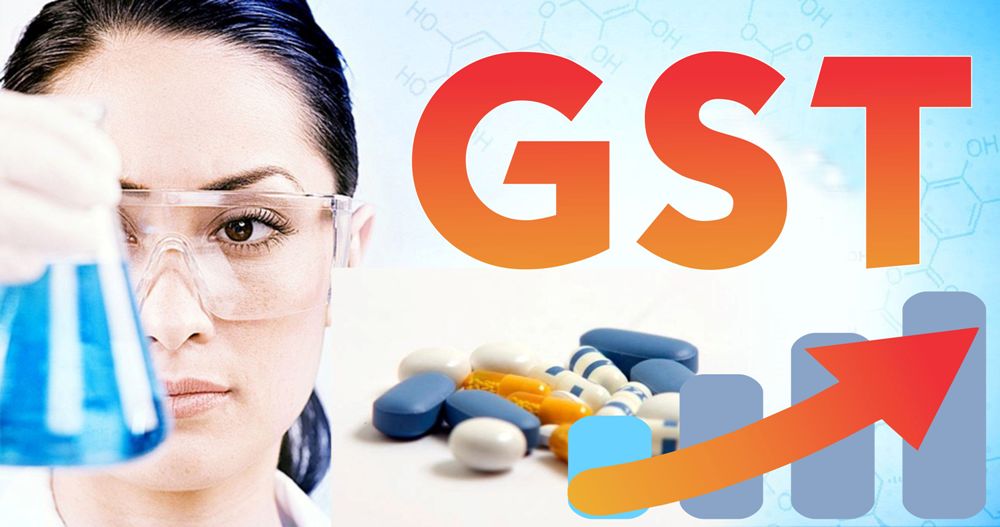 New Delhi : GST tariff rate varies state wise.  Karnataka Pharma people not expected the current GST rates and foresee GST will not make large impact in pharma industry. They expected GST implementation will reduce the input cost during pharmaceuticals manufacturing. For pharma formulations GST levy is 12% and for active pharmaceutical ingredients (APIs) the GST levy is 18 % as against the current 9% and 17% respectively.

With giving reference to Pradhan Mantri Bhartiya Janaushadhi Pariyojana (PMBJP), pharma manufacturers expected exemption of tax on generic medicines, but this regime is not fit with their expectations. With implementation of GST, the prices may increase from 2.5 to 3%.

Trade people welcoming the one nation one tax regime that is the best step taken for the country. To see the change in the pharmacy trade, we need to analyze the market one month before and after the GST implementation. GST will be implemented from July1, 2017.

Short term impact on under construction and stock can be seen shortly when all get final details of the GST transition provisions. Government role is still important to re-fix ceiling price to the provisions of GST incorporated as Ceiling price on NLEM (National List of Essential Medicines) formulations decides trade margins of wholesale as well as retail trade. Margins should be 10 percent and 20 percent respectively on PTR (price to retailer) inclusive of GST.

For Karnataka state, Govt charged VAT on MRP. Wholesaler pay VAT for selling stock to the first sellers and First sellers pay VAT to sell stock to the end user. Therefore Traders want tax credits of the excise duty and VAT on the closing stocks from the state or central government.

Now the MRP printed on the pack should mention clearly the rate of MRP and GST. The small traders can’t bill to the customer arriving on the abetted margin.

Seminar and Workshop will be conduct by the Association on May 31, 2017, where commissioner of commercial taxes of Karnataka, can participate.