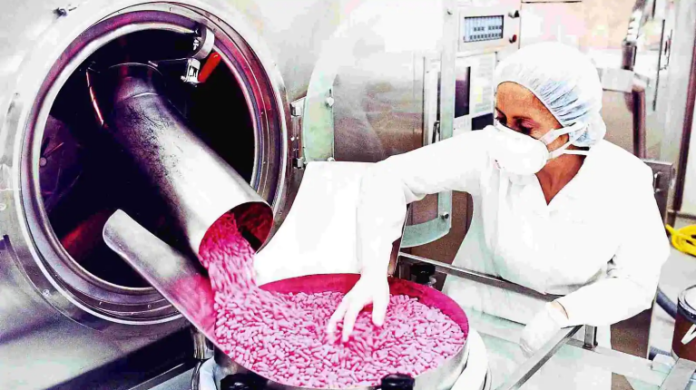 New Delhi : The Centre is likely to announce guidelines for the ₹15,000 crore production-linked incentive (PLI) scheme for the pharma sector in March, pharma secretary S. Aparna said on Thursday.

“Now that we have cabinet approval, we will issue guidelines. Formulating the guidelines will take a month or so. During that time, we will interact with the industry… We might issue the guidelines by the end of March and then call for applications,” she said.

She said the Centre plans to provide two to three months to those willing to apply for the scheme, though the final deadline has still to be decided.

Unlike the earlier PLI scheme, which was aimed at boosting India’s bulk drug security, the new scheme is aimed at encouraging the pharmaceutical industry to move up the value chain by investing in research and development (R&D) of complex generic medicines and novel therapeutics, she said.

“This scheme has a wider range… This is for enhancing manufacturing capabilities, diversifying the product mix to complex generics, patented drugs and going up the value chain, bringing some investment and eventually creating global champions,” she said.

The new scheme is more extensive and could boost pharma production over a longer term, Aparna said.

On Wednesday, the cabinet approved a new PLI scheme for pharma. This scheme will offer a total of ₹15,000 crore in sops over a nine-year period till March 2029 for an equivalent quantum of investments in biopharmaceuticals, complex generic drugs and patented drugs, gene therapy medicines, orphan drugs as well as in-vitro diagnostics.

The scheme will also cover a wider range of bulk drugs and repurposed medicines.

“The whole idea of moving into higher value, more complex products is to incentivize R&D. Earlier, there was tax breaks for R&D. Now, this one is incentivizing R&D by incentivizing a certain category of products that require certain investments in R&D,” she said.

It is on the lines of another PLI scheme announced last year for over 40 bulk drugs.