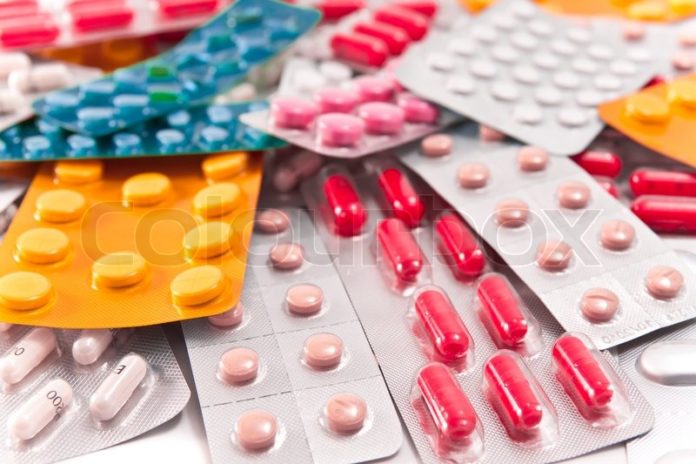 New Delhi: While the Central government is getting ready to restrict private companies from making or distributing oxytocin, a life-saving drug administered to pregnant women to prevent and treat postpartum haemorrhage (PPH), another new drug with the potential to be an alternative to the widely misused peptide hormone is expected to hit the Indian market by the third quarter of next year.

The regulatory approval process of heat-stable carbetocin, the injectible medication manufactured by Swiss-pharma giant Ferring Pharmaceuticals, is in the final stages, a top executive of the company said.

“We are awaiting clearance from the Central Drugs Standard Organisartion (CDSCO). Once it is approved, we can manufacture the product at our production facility in South India and sell it locally,” chief executive officer of Ferring Pharmaceuticals Suresh Pattathil told Pharmabiz.

The launch of the new drug assumes significance as the Indian medical fraternity is voicing concerns about a potential oxytocin shortage after curbs on its manufacture and sale in private sector. The novel medication could prove a boon to countries like India where, as per a WHO report, five women die every hour from complications developed during childbirth with heavy blood loss caused by haemorrhage being a major factor.

A recent global clinical trial has unequivocally proven heat-stable carbetocin’s potential to be an alternative to oxytocin, a peptide hormone widely misused in the dairy and horticulture industry. The randomised trial involving nearly 30,000 women was conducted by the UN health agency along with MSD for Mothers and Ferring Pharmaceuticals at hospitals in India, Argentina, Egypt, Kenya, Nigeria, Singapore, South Africa, Thailand, Uganda and the UK. There were six centres in India and the results have been highly promising.

At present, WHO norms recommend oxytocin as the first-choice drug for preventing post-partum excessive bleeding.

“The heat-stable carbetocin is a patented drug researched and developed by Ferring. The company has committed to the WHO to make the product available in the market at the same price as oxytocin,” says Pattathil, who is in the capital city to attend the CPhI event.

The new formulation of carbetocin does not require refrigeration and retains its efficacy for at least three years when stored at 30 degrees celsius and 75 per cent relative humidity. It will benefit women in low and middle income countries where PPH is a major cause for maternal mortality.

More than the government ban on oxytocin which might lead to a shortage of the life-saving drug, medical professionals are concerned about the compromised potency of oxytocin formulations available in the domestic market. The new heat-stable drug is an ideal product for developing nations with inadequate logistical infrastructure, they say. “On many occasions, oxytocin we get from pharmacies lacks potency thanks to lack of storage facilities. Village pharmacies don’t even know that the medication should be kept in a refrigerator. This seriously reduces its efficacy as it must be stored and transported at 2-8 degrees Celsius,” Dr Shivaprasad S Goudar, principal investigator of the clinical trial at J N Medical College in Belgaum, one of the Indian centres, pointed out.

The details of carbetocin clinical trials conducted at Indian centres are available with Clinical Trials Registry of India. The data, reviewed by Pharmabiz, showed that the new drug was clinically non-inferior to oxytocin for the primary outcome of greater than or equal to 500 ml blood loss or additional uterotonic use. The frequency of blood loss was 14.5 per cent in the carbetocin group and 14.4 per cent in the oxytocin group. It also maintained effectiveness for at least three years at 30 degrees celsius and six months at 40 degrees celsius.