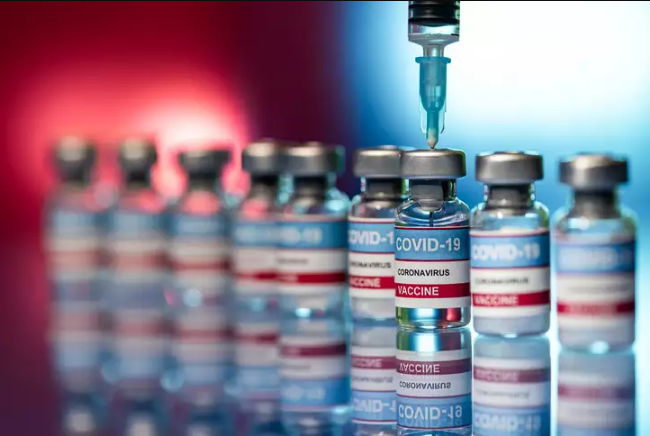 Nagpur: Though the central government has capped vaccination charges at private hospitals, Kingsway Hospital has earned around 34 lakh more by charging 200 per dose as registration charges in addition to the fixed rates.

With starting of vaccination at more hospitals, charging of additional fee in the name of registration charges was in the news earlier too. Kingsway had claimed it stopped charging the registration fee in June, but on Sunday a beneficiary shared a July 7 bill showing the 200 registration fee.

As per the vaccination record, Kingsway has given 23,3368 first doses by July 7. Of these, 16,965 were common people while the rest were corporate beneficaries, who were charged differently. Given that the hospital has charged an extra 200 from common people till this date, its extra earning stands at 33.93lakh.

On June 10, Amit Somani, director of Kingsway Hospital, had said, “Now we are charging 780 for vaccination and 100 for hospital registration. Generally, we charge 200 as registration fee for OPD for new patients and it can be used throughout the year. But for vaccination a 50% discount is being given. We were assuming the revised charges would be applicable from June 21, but we were asked to implement it from June 9.”

When TOI shared the July 7 bill with him on Sunday, Somani said, “It (fixed rate) was implemented on July 7 evening. We are refunding those who approach us.”

NMC has not taken any action despite a citizen highlighting the violations on Twitter over two weeks ago.

Businessman Anand Chandwani asked what was the need to levy registration fee when beneficiaries are already registering online on Co-Win system. “I had taken my daughter for vaccination at Kingsway Hospital on July 7. I had opposed the extra 200 fee but the hospital staff told me it was compulsory. It was recovered from everyone. I haven’t received any call for refund despite my reluctance to pay it,” he said.

TOI spoke to a couple of hospitals, like Wockhardt, Alexis and Orange City, which are also undertaking vaccination drives. Their administrations claimed they are not charging any registration fee.

“We are abiding by GOI office memorandum for private Covid vaccination centers dated June 8 to charge 780 per dose, wherein we remitted 630 per dose through Co-Win portal on July 12 to acquire Covishield vaccine stock by July 16, and are limited to charge 150 per dose as service charges in totality. OCHRI management led by Udaybhaskar Nair has clarified that Covid vaccination drive should be undertaken as a nonprofit activity to fortify government efforts to ensure complete vaccination of all eligible citizens by December 2021,” said Dr Anup Marar, director, Orange City Hospital & Research Institute.