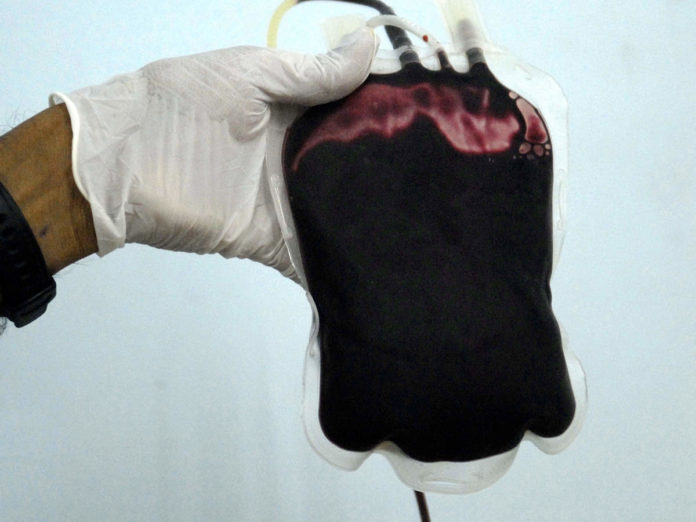 Kolhapur: The Kolhapur District Blood Banks Association (KDBBA) has decided to blacklist those hospitals which are demanding a commission in the amount charged by banks to provide blood or blood components to their patients.

The decision has been taken after some members of the KDBBA complained that certain hospitals are taking undue advantage of the competition between them. Officials of the KDBBA claim that the practice of taking a cut has now been started even in providing blood.

Prakash Ghungurkar, president of the association said, “As per the government orders, the patient should not be charged above Rs1400 per bottle of blood provided. Members of the KDBBA have complained that some hospitals are charging Rs200 to Rs300 from this amount. We have found that hospitals are taking undue advantage of the competition between members of the association who want to dispense of the blood collected from donors immediately as it cannot be stored for a long time. We have decided to blacklist such hospitals.”

Ghungurkar claims that the KDBBA is the first such association in the state to take such a decision. He claims that several steps will be taken in the coming days to reform and make the collection and dispensing of blood transparent.

“We are going to display a board in all hospitals on which the details of the actual cost of the blood, the cost of the blood components and the daily stock of blood with the various banks will be put up to make the patients aware and insure that they are not cheated,” said Ghungurkar.

Ghungurkar further said that those hospitals that decline to put up such display boards will also be blacklisted. Also, the KDBBA has decided to take action against it’s own members for resorting to malpractices to get blood from donors. Ghungurkar claimed that several blood banks have appointed agents who lure donors to donate their blood. “We have found that some blood banks are playing with the health of the donors. By offering gifts such as helmets, pen drives, travel bags and other things, the banks are trying to lure donors, who are risking their lives by donating blood repeatedly in a short span of time. We doubt that the banks collecting blood in such a way even carry out the prerequisite tests before supplying the blood to patients admitted in hospital,” added Ghungurkar.