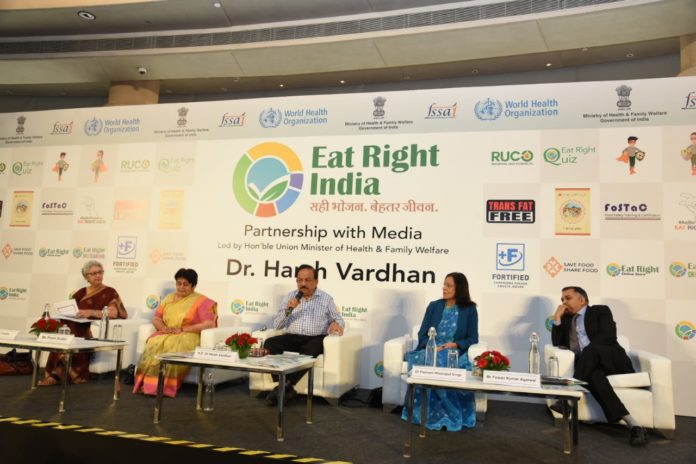 New Delhi: It was the occasion of launch of year long mass media campaign for Eat Right India Movement, so 5-star hotel Hayat Regency cooked just what the doctor ordered.

While launching the campaign Union Health Minister Dr Harsh Vardhan on September 5 made the point again and again that the foods that would be served had been particularly customised to suit the occasion. The menu had been decided keeping in mind the science of eat right concept and it was finalised after elaborate discussion with Chef of the hotel.

It was not at all to say that the routine foods being served in the hotel were not right but, later in the event, foods served in the hotels and restaurants came in for scrutiny when a question was asked regarding the food safety there. Pawan Agarwal , CEO, FSSAI (Food Safety and Standards Authority of India), the food regulator, said, ‘ the kind of food served in hotels and restaurants is a matter of serious concern. In times to come, keeping food safety supervisor would be mandatory and hygiene rating will be made compulsory for hotels and restaurants. If they did not conform to the norm, notices would be served to them.’

Media persons ate out of Dr Harsh Vardhan’s hand and were fed to surfeit on the hope that India will fully start eating right when PM Narendra Modi’s vision of New India arrives by 2022. Dr Harshvardhan’s pep talk on the occasion had liberal sprinkling of PM Modi’s idea of health for all. 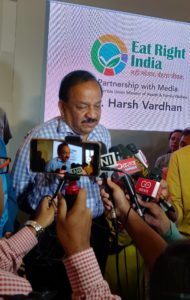 Speaking on the occasion, Dr. Harsh Vardhan, Union Minister of Health and Family Welfare said that Eat Right India takes a holistic approach to food habits that promote health and sustainability. He mentioned that like ‘Green Good Deeds’, a campaign to protect the environment and promote good living in the country, has found global acceptance, the Eat Right India movement is also poised to become a global best practice with the support of national and international stakeholders. He also urged the media to amplify the key message of this Jan Andolan to citizens and make it popular like Polio Mukt Bharat. Launching this movement on this platform with the support of stakeholders such as the World Health Organization, along with Ministers and delegates from South East Asian countries, is a landmark event.

Dr. Poonam Khetrapal Singh, Regional Director, World Health Organization (WHO), said, ‘The Eat Right India movement’s message is close to the heart of what the WHO has been saying all along. Now, this has been put into action by FSSAI, for which I congratulate the Government of India. There has been a shift in the cause of mortality from communicable diseases to non-communicable diseases such as diabetes, hypertension, heart disease, cancer and so on, not only in India, but also across the world. The four main factors to prevent non-communicable diseases are healthy diet, physical exercise, avoidance of tobacco and alcohol. Therefore, the message of ‘Eat Right’ should be promoted everywhere. Citizens should choose healthy food and the food industry should manufacture healthy food. The media can be very effective partners in spreading this message. Let us take the Eat Right India movement forward in mission mode.” 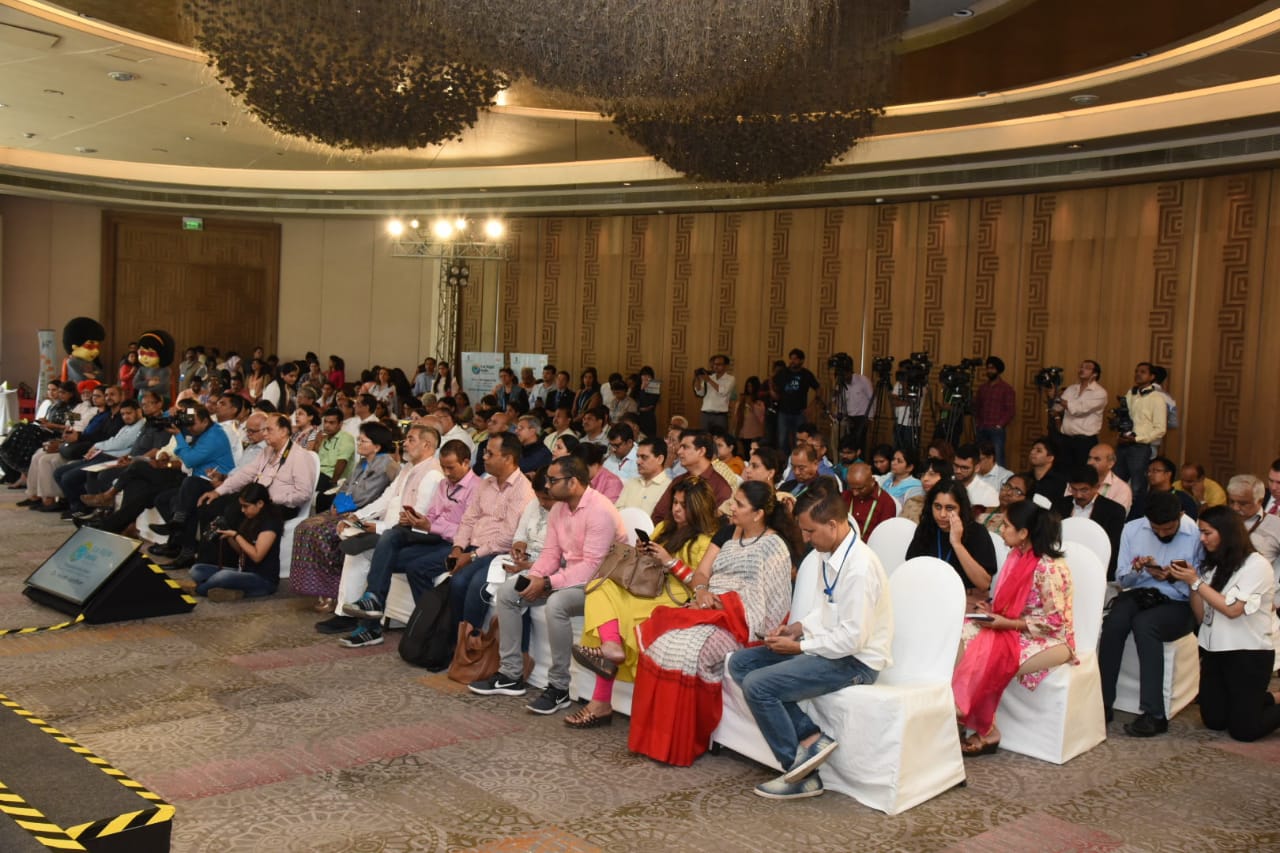 India is in need of a ‘Jan Andolan’ on preventive and promotive health for all in the backdrop of the increasing burden of non-communicable diseases such as diabetes, hypertension and heart diseases, widespread deficiencies of vitamins and minerals and rampant food borne illnesses. The Eat Right India movement is being helmed by FSSAI as a crucial preventive healthcare measure to trigger social and behavioral change through a judicious mix of regulatory measures, combined with soft interventions for ensuring awareness and capacity building of food businesses and citizens alike. This movement is aligned with the Government’s flagship public health programmes such as POSHAN Abhiyaan, Anemia Mukt Bharat, Ayushman Bharat Yojana and Swachh Bharat Mission.

The groundwork for escalating the Eat Right India Movement to the level of a Jan Andolan has been underway during the past few months. FSSAI has put in place robust regulatory measures under three major pillars: Eat Safe, Eat Health and Eat Sustainably. FSSAI has prescribed a limit for Total Polar Compounds (TPC) at 25% in cooking oil to avoid the harmful effects of reused cooking oil. Standards for five fortified staples -wheat flour, rice, oil, milk and salt to reduce large-scale deficiencies of vitamins and minerals have been notified, in addition to standards for health supplements, neutraceuticals, prebiotics and probiotics products. To trigger informed consumer choices regulations on ‘Advertising and Claims’ and mandatory menu labeling has been notified. In addition, labeling provisions have been made for appropriate use of sweeteners for children and pregnant women. To reach the target of Trans-fat Free India by 2022, regulations to reduce trans-fats to less than 2% in all oils, fats and food products are in place. Promoting sustainability, FSSAI has removed the restriction on the use of returnable bottles and is promoting the use of bamboo instead of plastics.

Preparatory work for creating awareness around mindful eating is also in place, with pilots/prototypes for clusterization schemes such as Clean Street Food Hubs, Clean and Fresh Fruit and Vegetable markets and Eat Right Campus for schools, colleges, workplaces and other campuses being successfully tested on a pan-India basis. Food businesses have participated in large-scale training and capacity building programs on ensuring food safety through the Food Safety Training and Certification (FoSTaC) initiative, under which over 1.7 lakh Food Safety Supervisors have been trained and certified.  Robust material in the form of Pink Book, Yellow Book, DART Book, informative videos etc are in place, and can be accessed through a video library on FSSAI’s website. 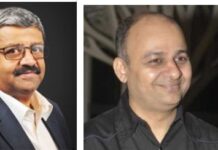 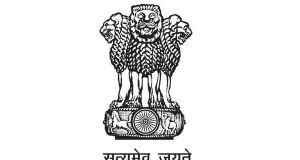