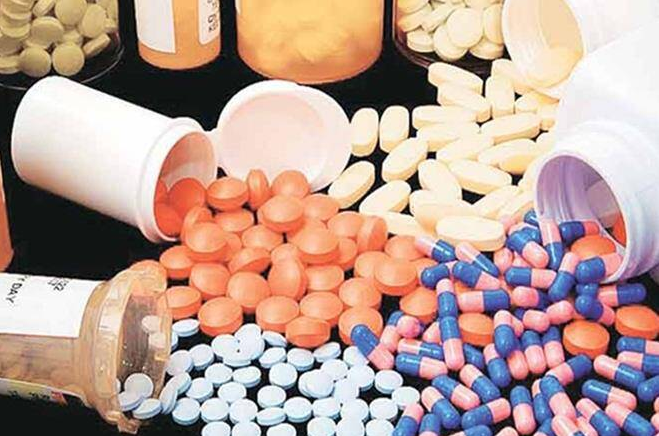 Mumbai : The Indian Medicines Pharmaceutical Corporation Limited (IMPCL), the public sector manufacturing unit of the Union Ministry of Ayush, has tied up with the government e-market (GeM) portal for selling its products online.

The deal between IMPCL and GeM was finalised on March 03, 2021 when GeM created 31 categories covering 311 medicines, which are live in the marketplace and IMPCL can now upload these medicines on GeM portal, said the statement issued by the Union Ministry of Ayush.

IMPCL, the Rs. 100 crore turnovers PSU of the Union Ministry of Ayush, is one of the most trusted manufacturers of Ayush medicines in the country, and is known for the authenticity of its formulations. Following the tie-up, ayurvedic and Unani medicines of IMPCL will figure on the GeM portal to hundreds of government sector buyers at prices finalised by the Union ministry of finance, it further stated.

This will facilitate quick procurement of these medicines by Central/state government institutions for their healthcare programmes. Thus, this tie-up between GeM & IMPCL also helps to streamline the procurement and distribution of ayurvedic and Unani medicines by state units.

The thousands of patients and other clients who visit government Ayush hospitals every day stand to gain because of this increased availability of such medicines even in far-flung Ayush hospitals and clinics.

The Central government has approved 12,500 Ayush health and wellness centres to be operationalized by Union Ministry of Ayush through State/UT governments under Centrally Sponsored Scheme of National Ayush Mission (NAM) in a phased manner by the year 2023-24. It is envisaged to upgrade Ayush dispensaries and sub-health centres identified by state/UT governments as Ayush health and wellness centres for providing Ayush based preventive, primitive, curative and rehabilitative care.