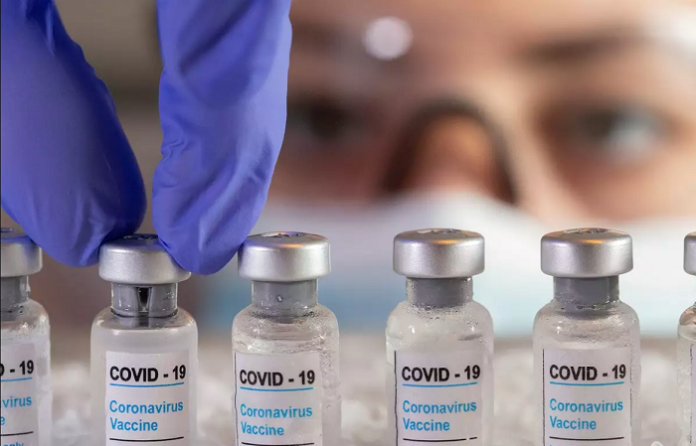 NEW DELHI: India is likely to approve Oxford/AstraZeneca’s coronavirus vaccine for emergency use by next week after its local manufacturer submitted additional data sought by authorities, two sources with knowledge of the matter told Reuters on Tuesday.

This could be the first country to give the regulatory green light for the British drugmaker’s vaccine as the British medicine regulator continues to examine data from the trials.

India, the world’s biggest vaccine-making country, wants to start inoculating its citizens next month and is also considering emergency use authorisation applications for vaccines made by Pfizer Inc and local company Bharat Biotech.

Getting vaccines to the world’s second-most populous country with one of the highest infection rates will also be a big step in the battle against the pandemic.

The AstraZeneca-Oxford shot is considered vital for lower-income countries and those in hot climates because it is cheaper, easier to transport and can be stored for long periods at normal fridge temperatures.

India’s Central Drugs Standard Control Organization (CDSCO) first reviewed the three applications on Dec 9 and sought more information from all the companies, including from Serum Institute of India (SII), which is making the AstraZeneca shots.

SII, the world’s biggest vaccine manufacturer, has now provided all the data, the two sources said. The authorities were still waiting for more details from Pfizer, a government health adviser told https://in.reuters.com/article/health-coronavirus-india-cases/india-to-track-down-arrivals-from-britain-to-try-to-stop-new-virus-strain-idINKBN28W0DC?il=0 a news briefing on Tuesday, while one of the sources said additional information was expected from Bharat Biotech.

Both sources said Indian health officials were in direct contact with their British counterparts over the AstraZeneca shot and that there were “strong indications” an approval would come by next week.

The expected approval comes after data from AstraZeneca’s late-stage trials in the UK and Brazil released earlier this month showed the vaccine had an efficacy of 62% for trial participants given two full doses, but 90% for a smaller sub-group given a half, then a full dose.

The Indian regulator is only considering the two full-dose regimen of the shot despite it showing a lower success rate, the sources said.

“Serum is ready,” said one of the sources. “Initially, we may get around 50 million to 60 million doses.”

The sources declined to be named as deliberations were ongoing and the timeline could change.

India has not yet signed a vaccine supply deal with any company, but SII has already stockpiled more than 50 million doses of the AstraZeneca shot and plans to make a total of 400 million doses by July.