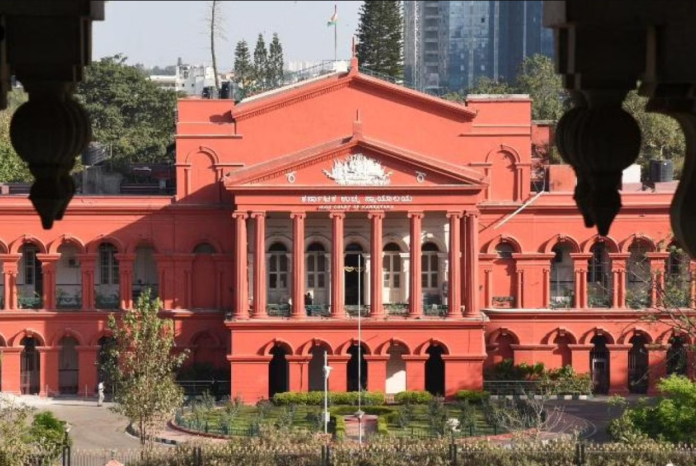 Mumbai : The Karnataka High Court has recently held that directors of manufacturing company cannot be prosecuted for sub-standard drugs unless they played an active role in the process.

Justice M Nagaprasanna on May 10, 2022 pronounced the order while revoking the criminal proceedings initiated against the proprietors/directors of Total Health Care, Ophtechnics Unlimited and Unicorn Meditech for allegedly manufacturing hydroxypropyl methylcellulose ophthalmic solution USP (Occugel 2%) which was found, on testing, not to be of standard quality.

Unless the petitioners do have an active role in the preparation and manufacture of drugs, which are alleged to be of sub-standard quality, the petitioners cannot be drawn in to these proceedings, observed Justice Nagaprasanna.

The complaint was filed by drug inspector, Bengaluru circle against Sushil Goel, partner of Total Health Care and Monisha Dange, proprietor of Ophtechnics Unlimited, Thyagarajan, proprietor, Unicorn Meditech under Section 200 of the Cr.P.C. for manufacturing drugs which are not of a standard quality thus violating Sections 18(a)(i) and 22(i)(cca) punishable under Section 27(a) and 22(3) of the Drugs and Cosmetics Act, 1940. The petitioners sought quashing of proceedings initiated against them for the offence.

According to the complainant, assistant drugs controller received an information that the patients at Minto Hospital, Bengaluru who underwent cataract surgeries had developed eye infection on July 9, 2019. During the investigation, it came to know that pseudomonas aueroginosa grew in drug hydroxypropyl methylcellulose ophthalmic solution USP (Occugel 2%) Batch No. OUV190203 date of Mfg.Feb.2019 Date of Exp. Jan.2021 manufactured by Ophtechnics Unlimited. The drug was manufactured by Total Health Care under loan license on behalf of Ophtechnics Unlimited.

It is after the report that was received and finding that the subject drug was not of standard quality, proceedings were instituted against the petitioners and several other accused for offences punishable under Section 27(a) of the Act for alleged violation of Section 18(a)(i) of the Act.

The High Court observed that complaint, though is at great length, does not indicate the role of the petitioners to be in the day-to-day affairs of manufacturing of drugs in the company. Unless this is spelt out, the offences against the petitioners cannot be driven home, is the consistent view taken by the court in plethora of judgments right from the year 2000.

Both these judgments interpreted Section 34 of the Act which deals with offences committed by a company. It was held therein that unless a specific role is attributed to the directors or partners of the company in the process of manufacturing, they cannot be hauled into criminal proceedings, as vicarious liability would come about only when there are particular instances narrated in the complaint.