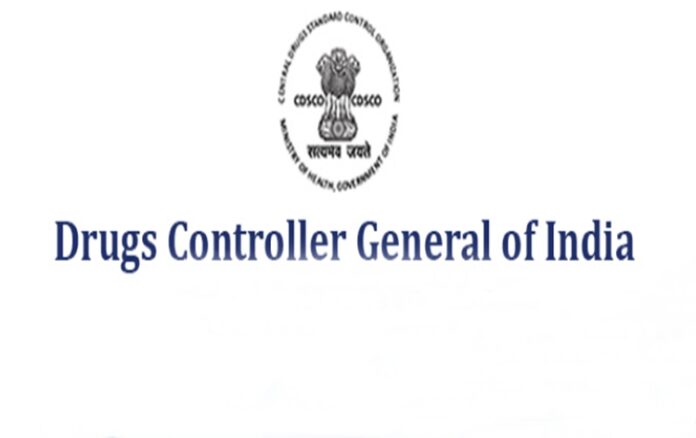 Bengaluru : The Karnataka drugs control enforcement team has seized banned drug Neuromap injection prescribed to treat deficiency of vitamin B12. The drug, manufactured at Roorkee in Uttarkhand, is marketed in Karnataka among other states in the country. Enquiry and stringent action are being initiated against the violators as the drug is a prohibited fixed dose combination (FDC).

The prohibited drug is manufactured by Sky Map Health Care at its facility located in the Dev Bhoomi Industrial Park at Roorkee in Uttarakhand. Neuromap injection is an FDC which contains thaimine hydrochlorice or vitamin B 12 IP 100 mg, pyridoxine hydrochloride (vitamin b 6) IP 100 mg, cynacobalamin and benzyl alcohol as preservative IP. It was sold under batch number A21AM189 & A21 AM314.

A drug inspector from Raichur seized the drug from a wholesale outlet and informed us. The state drugs control departments in Bagalkote and Bengaluru are investigating the issue. We immediately pressed in for a massive inspection drive across retail and wholesaler pharmacy outlets  and seized the formulation.   The sample was drawn and sent for test analysis. This was intimated to the Drugs Control General of India Dr V G Somani who has now alerted all state drugs control departments in the country to keep a close watch on the availability of the drug which is manufactured and sold in violation of the Drugs & Cosmetics Act and Rules, BT Khanapure, Karnataka drugs controller told Pharmabiz.

A communication from DCGI Somani stated that during investigation it was found that Maxnova in Bengaluru purchased the drug from Delhi and supplied to Kerala and some parts of Karnataka.

There will be a careful watch on the sale of the drug and stringent action will be taken as per the provisions of the Drugs & Cosmetics Act and Rules against the offenders, stated Khanapure.

During this ongoing pandemic, fatigue and exhaustion are the key symptoms prior to the onset of the Delta variant of Covid-19. Even Omicron variant of the virus which is reported to be a milder version manifests excessive tiredness and weakness. Medical practitioners could prescribe vitamin B12 injections for relief from such symptoms.

When such drugs like Neuromap are in circulation, there is every possibility of it being dvised because of lack of information on banned formulations. “This is where our state drugs department continues to make concerted efforts to closely monitor medicine sale violations across pharmacies which allows faster detection of such prohibited fixed dose combinations to keep the population safe from both illegal or even not-of-standard quality medications,” Khanapure said.

Now with the DCGI urgent directive to ensure close and constant scrutiny on medicine sale of banned formulations across pharmacy outlets in the country, it could be difficult for violators to market banned drugs, he said.