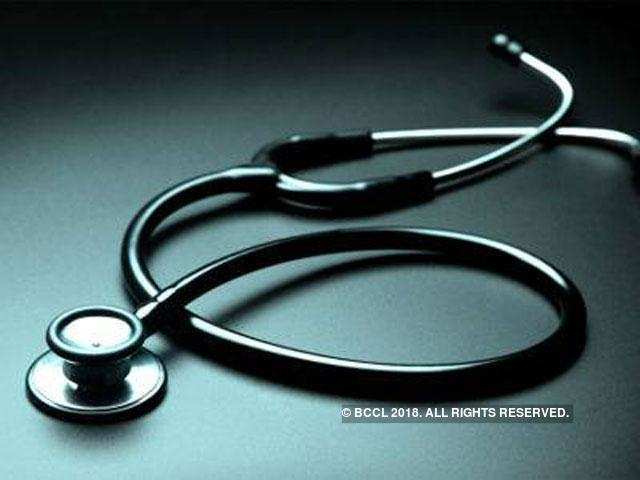 Kochi: A 360-degree screening and management centre for non-communicable diseases (NCDs) will commence operation at Ernakulam General Hospital (EGH) on a pilot basis in November.

This is said to be a first-of-its-kind initiative in Kerala as well as in the country in the government sector.

In the current practice, doctors prescribe medicines after checking sugar and blood pressure levels. But doctors at the screening centre will not only just treat two major NCDs — diabetes and hypertension —but also will look into the complications that can arise out of it.

The database will be preserved and follow-up would be done by the hospital with patients.

“With this, we can reduce heart and renal diseases and diabetes foot ulcer and early blindness,” said Dr Gopal.

According to the latest data released by World Health Organisation, nearly 61% of deaths in India are attributed to non-communicable diseases, including heart disorders, cancer and diabetes. Almost 23% are at risk of premature death due to such diseases.

The UN agency has warned countries, including India, against premature deaths due to NCDs and asked the governments to step up efforts immediately. Kerala is known as the diabetes capital in the country.

“As part of the NCD control plan, we intend to set up NCD clinics, a metabolic centre, in all district hospitals. At the clinic, there will be diagnosis of not just diabetes and hypertension but the total metabolic function,” said health minister K K Shailaja.

“Already work on the clinic is in progress at EGH. On an average, we intend to cater to 120 to 150 people daily,” said EGH medical superintendent Dr Anitha A.

Based on private-public partnership model with Astra Zeneca India Ltd and health department, the centre is being set up in Ernakulam.

Components of the project are setting up a dedicated NCD clinic with facilities for screening and management of diabetes, retinopathy, nephropathy, neuropathy and chronic obstructive pulmonary disease. Astra has already trained EGH doctors for the same.

“Their model is good and they have agreed to use their CSR funds to set up similar models in the state. While Astra will provide equipment and training, infrastructure and doctors will be ours. State NCD protocol will be followed,” said the minister.

“If the Ernakulam model becomes a success, then we will replicate the same in rest of the 13 districts in the state,” added Shailaja.