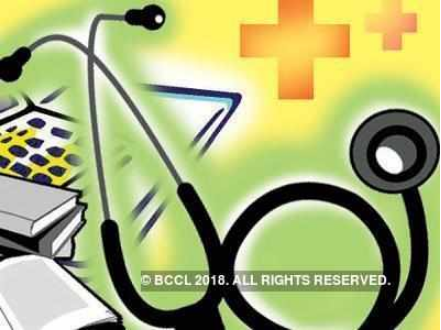 JUNEAU, Alaska – A transgender woman is suing the state of Alaska, saying she was denied coverage for medically necessary surgical treatment.

The lawsuit states that because the only people who require medically necessary care to treat gender dysphoria are transgender, denying coverage for such health care discriminates against transgender people.

Fletcher works as a legislative librarian. The lawsuit says she has been forced to pay thousands of dollars in out-of-pocket costs for health care costs not covered by her insurance plan.

The lawsuit seeks an unspecified amount in damages.

An email seeking comment was left with a state Department of Law spokeswoman Tuesday.