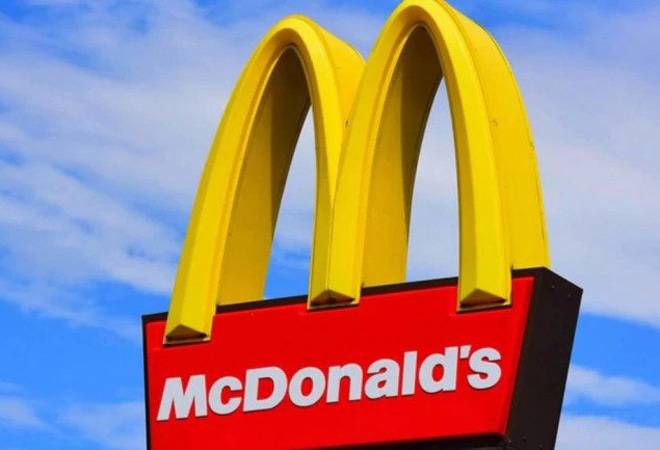 New Delhi: McDonald’s, the ubiquitous junk food outlets, has thumbed its nose to FSSAI, the food regulator, who has very recently launched its ‘Eat India Right’ movement with fan fare. Food Safety and Standards Authority of India (FSSAI) has retaliated with vengeance and called Mc’s bluff. It has slapped a show cause notice threatening action.

In an audaciously mischievous advertisement, fast food major has tried to make mockery of the campaign which Union Health Minister Dr Harshvardhaan, is personally packing a punch with his a tweet a day in favour of nutritious foods.

The advertisement mocks two very healthy vegetables ghiya (Kaddu or Lauki) and Tori (Jhinga or Nenua) to promote its unhealthy food. Mc’s French Fries, McSpicy Chicken burger, McAloo Tikki Burgher, Veg Pizza McPuff et al are a craze among people of all ages but have been dubbed very unhealthy. FSSAI is piqued by a full-page advertisement by McDonald’s in newspapers earlier this month that runs as, ‘Stuck with Ghiya-Tori (bottle gourd-sponge gourd) Again? Make the 1+1 Combo you love’.

As bad foods have been found to cause more death and disabilities in India than even tobacco, the food regulator has been duty bound to inculcate right eating habit in India. Lancet Eat report and WHO (World Health Organization) have found India’s food habit very bad and unhealthy. Unless people are moved away from unhealthy foods being aggressively marketed by food majors, India will be pushed to cataclysmic Non Communicable Diseases (NCD) epidemic. But the said ad is flying to the face of food regulator. 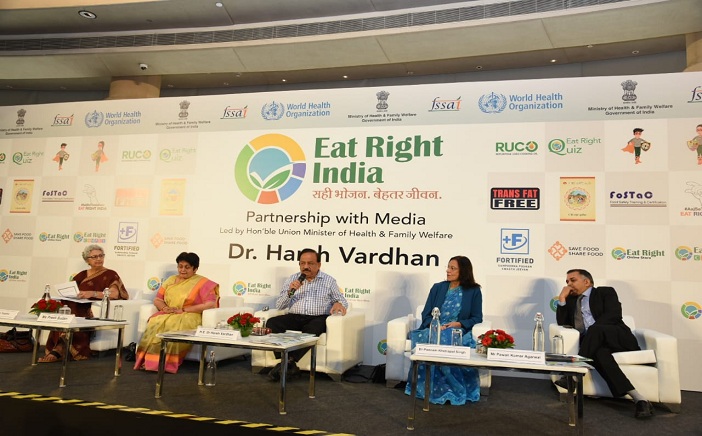 The food regulator issued a show-cause notice to Hardcastle Restaurants and Connaught Plaza Restaurants Ltd – the franchise that operates McDonald’s fast food chain in India – seeking response on why action should not be initiated against them. Almost dubbing Mc’s foods unhealthy, FSSAI, in its notice, says; ‘ noted with concern incidence of irresponsible advertising by some food companies to promote sales of their own foods often considered unhealthy as substitute for healthy foods’

Failing satisfactory explanation, McDonald’s faces a penalty of up to Rs 10 lakh. In a statement, food watchdog writes,‘ Central licensing authority and FSSAI’s designated officer at New Delhi and Mumbai have taken cognizance of this and issued show-cause notices for contravening the provisions of Food Safety and Standards (Advertising and Claims) Regulations, 2018 as to why further action should not be initiated against McDonald’s for this.’

Hardcastle Restaurants Private Limited (HRPL) has washed its hands off by saying they have not issued the print ad. In a a statement it says, ‘it operates restaurants in west and south India and the print ad in question was not issued by us.’ The franchise has already written to the regulator requesting withdrawal of notice.

FSSAI regulations came into effect from July this year. These regulations have been formulated to cracking down on misleading advertisements and making brand ambassadors accountable. Food watchdog says responsible advertising is the need of the hour.

‘Tendency of the food companies to disparage freshly cooked food and vegetables that are healthier is a matter of grave concern. Such advertisements are against national efforts for promoting healthier and right eating habits, especially in the children from a young age, with the aim to ensure safe and wholesome food for them so that the kids feel better, grow better and learn better,’ the FSSAI says in a statement. In statement, the regulator has cited WHO’s resolution asking member-states to reduce the impact on children of marketing of foods high in saturated fats, trans-fatty acids, free sugars, or salt.

‘Aligned with the WHO advice, the FSSAI has recently finalized the ‘Food Safety and Standards (Advertising and Claims) Regulations, 2018’. Under these regulations, the advertisements should not undermine the importance of healthy lifestyles, and also shall not promote or portray their food and beverages as a meal replacement unless otherwise specifically permitted by FSSAI,’ the statement said.

‘Diets that have excess of salt and sugar not only harm the body but also the cognitive capabilities of the children. Therefore, at the heart of the proposed regulations is a fundamental idea to make it clear what is healthy for children and what is not, and promote healthy eating habits amongst the children.’