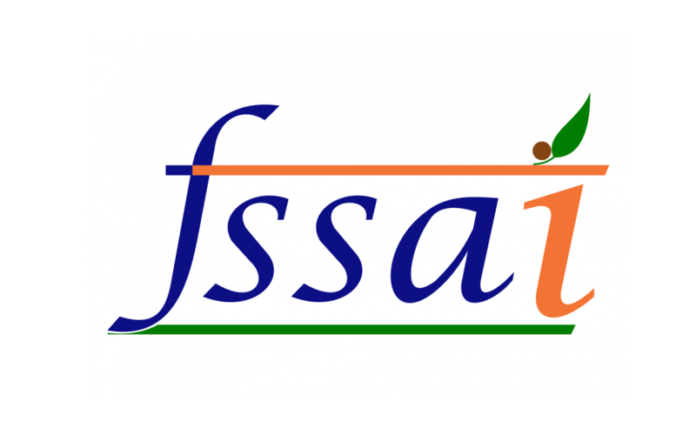 Food businesses involved in such practices were also asked to modify their licences under the standardised food product category by December 31, 2022.

FSSAI had received representations from industry associations seeking clarification on addition of vitamins and minerals in standardised food products where such addition is not explicitly stated under the FSS Regulations while presently such standardised foods with added minerals and vitamins are categorised as proprietary foods.

The FSSAI has asked such food businesses to modify their licences that are currently having proprietary food licences and manufacturing standardised food products with added minerals and vitamins.

“Taking cognizance of the fact that licences have been issued to food businesses for manufacturing standardised food products with added vitamins and minerals under proprietary food category, it has been decided to allow such food business operators to use existing pre-printed packaging for such categories and modify their licence under the respective standardised food product category by 31st December 2022,” reads the direction.