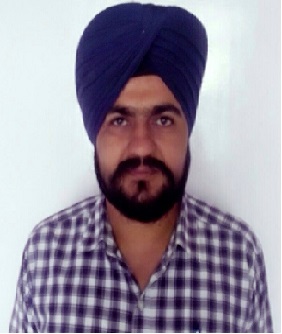 Milk is a complex fluid in which more than 100 separate chemical compounds have been found. Its major components are water, fat, lactose, casein, whey proteins, and minerals in amounts varying with the milk of various species of animals. However, for any given species, the range of values for the constituents of milk is fairly constant. Milk and dairy-based ingredients are used as components of many food products. Their contributions consist of unique flavor, desirable texture, excellent nutritive value, and a widely accepted “natural” image. In many instances, the success of the product in the marketplace is significantly enhanced by incorporation of traditional functional ingredients familiar to the consumer. Thus, dairy ingredients provide a consumer-friendly label on packaged foods.
MINOR AND TRACED  CONSTITUENT IN MILK
Mineral concentration in milk is related to physical-chemical equilibria, which are important in processing, nutritive value, and shelf life of dairy products. Minerals include chloride and citrates of potassium, sodium , Calcium , and Magnesium. Their concentration is <1% in milk, but they are involved in heat stability and alcohol coagulation of milk, age-thickening of sweetened condensed milk, feathering of coffee cream, rennin coagulation, and clumping of fat globules upon homoge-nization. The calcium level of milk influences the firmness of curd during cheese making. Ash, the white residue after incineration of a given weight of milk, is used as a measure of the mineral content of milk. It is not identical to milk mineral level because of decomposition and volatilization of certain minerals due to heat. Ash contains carbonates derived from organic constituents; sulfates from proteins; phosphate, partly from casein, which may contain approximately 1.62% phosphate; and chloride, which is partly lost (45–50%). Citric acid is completely lost. The average ash content is 0.70%, which is equivalent to 0.90% minerals.