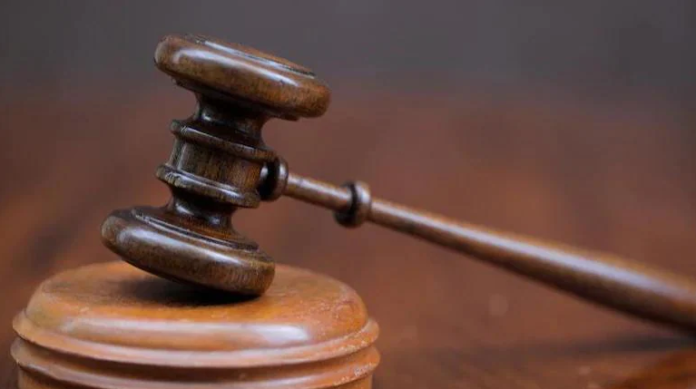 Mumbai : Sewree Metropolitan Magistrate Court in Mumbai has imposed fines to the tune of Rs. 90,000 on four drug makers for putting in place label on the drugs claiming to treat stopped menstrual cycle and respiratory system as well as splashing advertisements for the same in violation of Drugs and Magic Remedies (Objectionable Advertisement) Act, 1954.

The Act prohibits advertisements of drugs and remedies that claim to have magical properties, and makes doing so a cognizable offence. The law prohibits advertising of drugs and remedies for inducing miscarriage or preventing conception in women, improving or maintaining the capacity for sexual pleasure, correction of menstrual disorders, respiratory disorders, diabetes, heart diseases among others

In another incident, the label of the drug ‘Virulina powder’ and the website of the manufacturer claimed to cure respiratory problems. Hence, a case was filed in Sewree Court by DA Jadhav, the then drug inspector, he said.

On September 24, 2021 the court had imposed a fine of Rs. 10,000 to Anilkumar Sharma, owner of Natural Solutions, Nashik and Yogita Kelkar, owner of Yugandhar Pharma, Nashik each for dealing with the product.

Maharashtra FDA has decided to take stringent action against objectionable advertisement of drugs being published in print media, electronic media and product labels. The fine imposed by the court on drugmakers involved in violation of Drugs and Magic Remedies (Objectionable Advertisement) Act will deter others from making such attempts, stated Byale.

The FDA has identified over a hundred advertisements of different drugs and other products that have violated its regulations. It has identified these ads through its team set up for monitoring violations of the Drug and Magic Remedies (Objectionable Advertisement Act) 1954.

“The process of issuing notices under this Act has started. A supplementary list of violations is being prepared by the drug inspectors of the FDA to ensure that the practice of publishing misleading or objectionable advertisements is controlled,” he added.