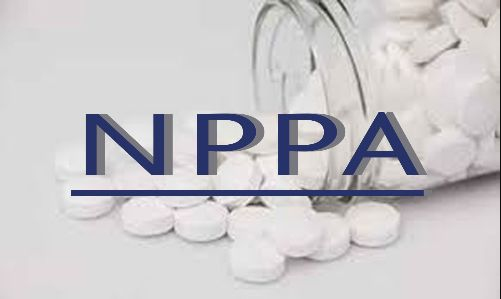 Mumbai : The National Pharmaceuticals Pricing Authority (NPPA) has decided to carry out prescription audit to figure out the prescription patterns of fixed dose combinations (FDCs) and their usage in the country to rein in overmedication.

FDCs are combinations of two or more active drugs in a single dosage form. The NPPA has taken the decision amid rise in approvals to FDCs.

As per the decision taken by the NPPA at its 83rd meeting under DPCO, 2013 held on January 27, 2021, undertaking a prescription audit may throw light on the prescription patterns of various drugs and their usage. Its findings can be of help for decision-making, says minutes of the meeting.

The prescription samples will be collected from across the country to check for safe and rational prescribing of medications so that corrective actions can be taken based on analysis, sources said.

Earlier on October 26, 2020, the drug price regulator had expressed concern over approval of FDCs, saying that it may compromise the rationale in the usage of the drugs and may lead to overmedication. The authority also apprehended that fixation of retail price of these FDCs may lead to a higher price being fixed than the sum of the price of their individual components resulting in profiteering by the companies. The authority expressed the need for scrutiny of the guidelines in the usage of these FDCs. Accordingly, it has highlighted the matter to Indian Council of Medical research (ICMR), seeking a closer scrutiny.

In another meeting, held on December 23, 2020, the NPPA noted that an increasing number of FDCs are not desirable in the overall public interest and welfare. It said a number of public grievances are on the irrational pack size wherein a consumer is forced to buy more than his/her need. Taking serious note of the pervasive nature of the issue that may also impact the public health system, the authority indicated that it may raise the issue with the Union ministry of health and family welfare.

FDCs have been under cloud in India over last few years given the lax regulatory regime that have permitted several irrational FDCs to flood the market. Since 2016, the Central Drugs Standard Control Organisation (CDSCO) has approved over 2,100 FDCs out of 6,600 reviewed for efficacy. Many FDCs have also been banned over the years due to their irrationality.