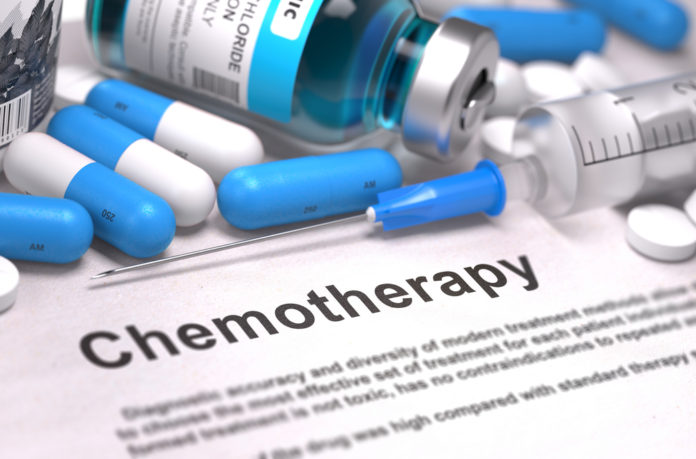 Taj Pharmaceuticals Ltd, based in Mumbai was found guilty of selling mislabelled and substandard chemotherapy injections to a company in Israel. The crime branch has made the first arrest after a year and arrested one of its directors, identified as Sudhir Singh alias Rajiv Bhatia. And the main accused means company owner Dr. Ranvir Singh are still absconding along with his children Abhishek, Shantanu, and Priyanka.

Nisar Tamboli, deputy commissioner of police (Crime Branch) confirmed that they have arrested one accused and investigation is still in progress and the case dates back to December 2015, when the accused supplied injections of the drug named Carmustine, used in chemotherapy.

This is completely a game of mind, Dr. Singh bought around 520 Carmustine injections at a cost of 2k-3k per injection and then labeled with the BiCNU tag allegedly.  But the Pune-based Emcure Pharmaceuticals owned rights to sell BiCNU tagged products, but Taj then allegedly sold all the injections for Rs 50k each to Israel based client Raz Pharmaceuticals.

How this case came to light? Emcure Pharmaceuticals received a call from Raz Pharmaceuticals then they noticed unauthorized export and registered a case. In 2016, Emcure then sued Taj for facilitating the export of the substandard and mislabelled a batch by using its brand name BiCNU. Even Taj claimed to have secured BiCNU for sale in the domestic market.

Hitesh Jain, An advocate from Emcure Pharmaceuticals said that after receiving the complaint from Israel, we immediately filed a case in HC for an injunction on selling the drug and using the trademark.  And fortunately, We got an order in our favor and simultaneously filed a complaint with the police and right after that, the accused filed for anticipatory bail, which was rejected by the Supreme Court. Finally now after a year, the cops have arrested the first accused in this case.

Even all the export documents including invoices with the signature of the preventive officer and a stamp were forged.