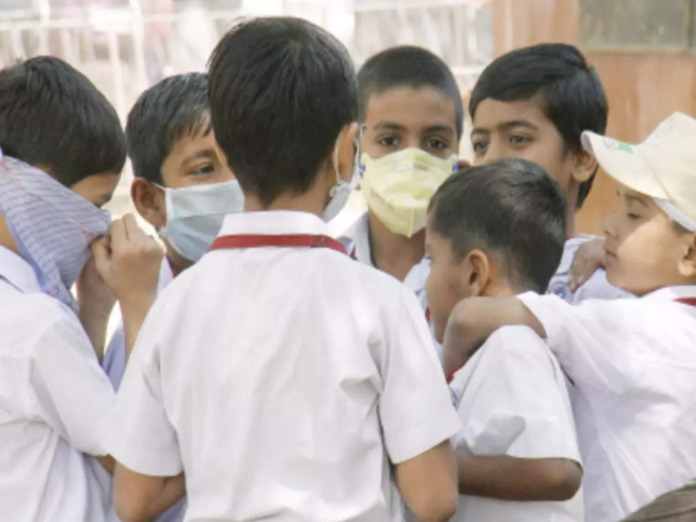 Mumbai: On Wednesday, Mahim resident Zeba Gufran was ecstatic as without her spending a rupee, her four-year-old son became the first in Mumbai to get started on a spinal injection treatment costing around Rs 5 crore in the first year.

Her son, Affan Farooquie, suffers from spinal muscular atrophy (SMA), which is a crippling neuromuscular condition that affects one in every 8,000 children.

In the last four years, the hitherto untreatable condition has got three distinct options. While Farooquie’s spinal injection treatment (Spinraza) cost will become Rs 3.2 crore from the second year, a one-time gene therapy shot (Zolgensma) costs Rs 16 crore. A daily syrup (Evrysdi) is available in the country since July at a cost of Rs 72 lakh in the first year and Rs 56 lakh thereafter. A lung or liver transplant would, in contrast, work out to Rs 25 lakh to Rs 30 lakh or cutting-edge cancer immunotherapy about Rs 2 lakh a month.

While the government of India recently announced it would help raise funds for the treatment of certain rare diseases through crowdfunding on its portal, parents want a more sustainable solution.

“When it comes to SMA, all of us are BPL families,” said Kharghar resident Alpana Sharma, who founded the Cure SMA Foundation in 2014, and mother of 9-year-old Aarav who has SMA. She wants the government, either at the centre or state, to start helping soon. “We lost 48 children in the last six months alone,” said Sharma, who has about 650 children, including 70 from Maharashtra, enrolled in the NGO registry.

The pharmaceutical companies have been running compassionate use programmes in the country for about a year now. Professor Dr Shefali Gulati, who heads the neuromuscular disorders clinic at AIIMS, Delhi, was the first in the country to use these drugs and says children have improved. She has used Spinraza for 14 children, Zolgensma for six and Evrysdi for seven children.

“While one cannot expect the children to be cured and start running about, it can be said that most children have had some significant improvement in certain motor function,” she said. One 3-year-old, for instance, who could not sit up on his own can now hold his head and sit for a brief moment. “This child’s improvement has occurred within eight months of taking the daily drug,” Dr Gulati added.

In Mumbai’s Hinduja Hospital, pediatric neurologist Dr Neelu Desai got approval for the daily therapy on compassionate use for three children, including Gufran’s younger son. The parents of one of her SMA patients, Teera Kamat, were the first to raise Rs 16 crore for the gene therapy.

“Children are showing subtle changes. One of the children who would fall down on sitting up can manage to sit for a while,” said Dr Desai. The change is slow. “These are children who have never walked or sat before. With the drugs, they are better, but the changes could take months if not years,” she said.

She expects that the cost of treatment will come down with time, but parents are worried. Zeba Gufran said, “The medicines are so expensive that we cannot pay from our pockets and have been at the mercy of pharmaceutical companies. So, you are either waiting for your child to get assistance or die.”

NGO Cure SMA Foundation has been proactively meeting health ministers and bureaucrats to devise a sustainable programme. Its representatives met Maharashtra’s health secretary P Vyas on Friday who said that the government does not have the funds to support SMA programmes.

The bigger problem, according to parents and doctors, is the lack of awareness about rare diseases. By the time parents reach out to the doctors, there has already been a delay; in case of SMA, the gene therapy cannot be offered to children beyond two years of age. “Also, parents should believe that these medicines offer some magical cure, the children will need support therapies such as physiotherapy for a long time,” said AIIMS’s Dr Gulati. 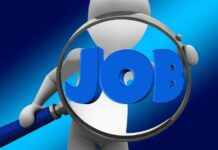