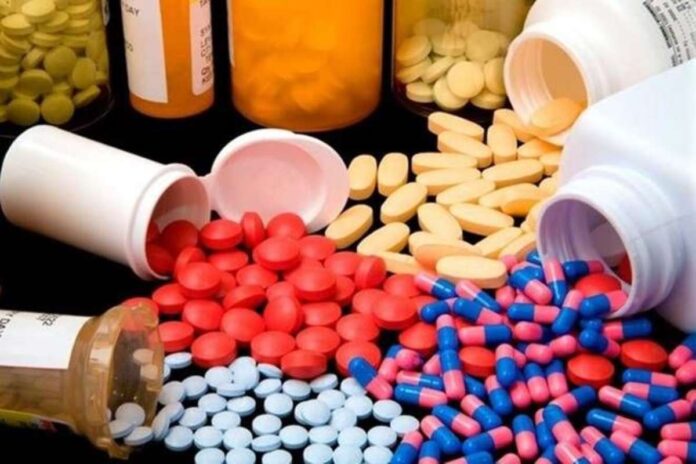 New Delhi : Exports of drugs and pharmaceuticals during the month of September have declined by 8.45 per cent at $2.05 billion compared to $2.24 billion during the same month of last year. For the first six months of the current fiscal year, exports have registered a meagre growth of 1.30 per cent, the lowest growth among the 30 major commodities exported from the country.

According to the quick estimates for selected major commodities released by the Union commerce ministry, export of drugs and pharmaceuticals was at $11.98 billion for the six months ended September 30, 2021, as compared to $ 11.83 billion during the same period of previous fiscal year.

In August, the exports touched $2 billion, growing 1.36 per cent as compared to $1.98 billion during August, 2020, and for the five months, the growth was a marginal 3.58 per cent. The growth during August itself was comparatively lower than the year on year growth reported in the month of July, this year. The month of July has reported a 4.11 per cent growth to $2.14 billion in comparison with July last year.

The decline in exports comes in September after a stretch of growth in the recent past. According to the RBI bulletin in July 2021, the Indian pharmaceutical sector contributes about two per cent to India’s GDP and around 8 per cent to the country’s total merchandise exports. The sector has exhibited resilience to many economic shocks, and this can be substantiated by India’s more than 18 per cent growth in exports of pharmaceuticals during 2020-21, a pandemic hit year, when global output and trade contracted.

Even during the global 2008 recession, the Asian pharmaceutical market was the least affected, with the Indian counterpart having negligible impact. The ministry of commerce had reported that drugs and pharmaceuticals is one of the only two commodity groups which registered a positive growth in April 2020 vis-à-vis April 2019. The trade surplus of India in June 2020 was also primarily driven by the robust performance of pharmaceutical exports, it said.